Al Franken Has Mad Mapmaking Skills — And He Can Prove It 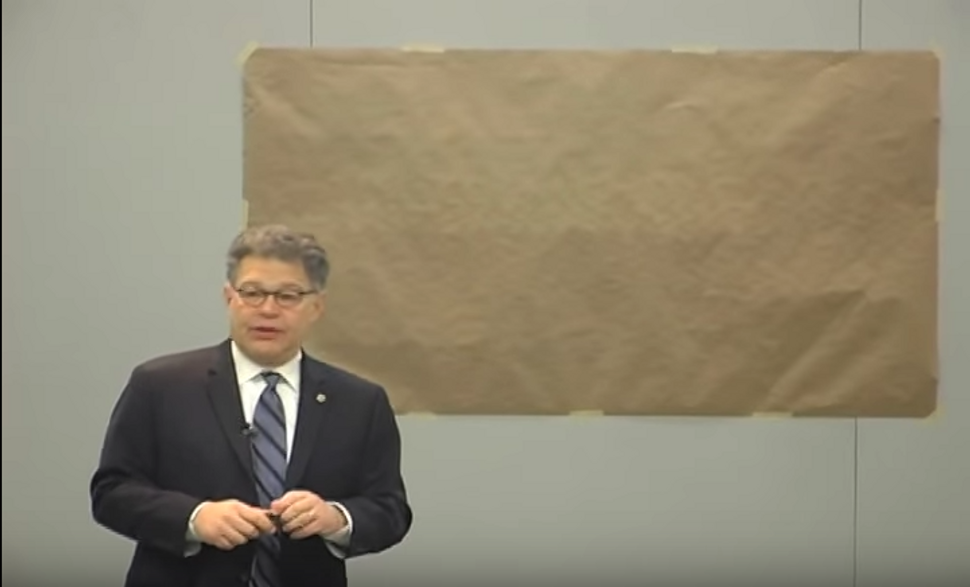 Al Franken is known as a former Saturday Night Live writer, current senator from Minnesota, and possibly a future presidential candidate. You can add one more descriptor to that list: impressive amateur cartographer.

For years, Franken has impressed audiences and constituents with his ability to draw a map of the United States from memory. Here’s the most popular video displaying his talents, taken at the 2009 Minnesota State Fair: 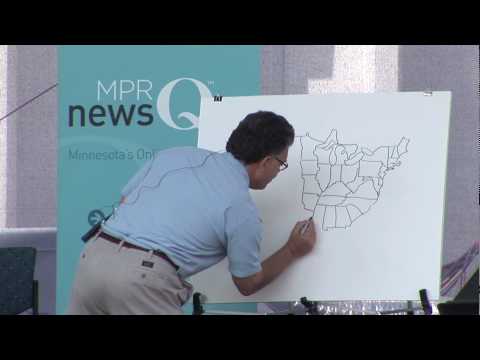 Franken first publicly showed off his skills on a 1988 SNL Weekend Update feature. He has since used his talents to impress both middle schoolers and celebrities alike.

Franken has given two stories to explain his mapmaking skills. In one version, he picked up the skill after he lost a bar bet to name all 50 states, reasoning that if he could draw them all at once, he could name them. In another, he learned the states’ shapes and locations as a child from a puzzle game in which each state was a piece.

The senator also creates a new map every year for one of his colleagues as part of the Senates’ Secret Santa gift exchange, which he organizes.

Al Franken Has Mad Mapmaking Skills — And He Can Prove It