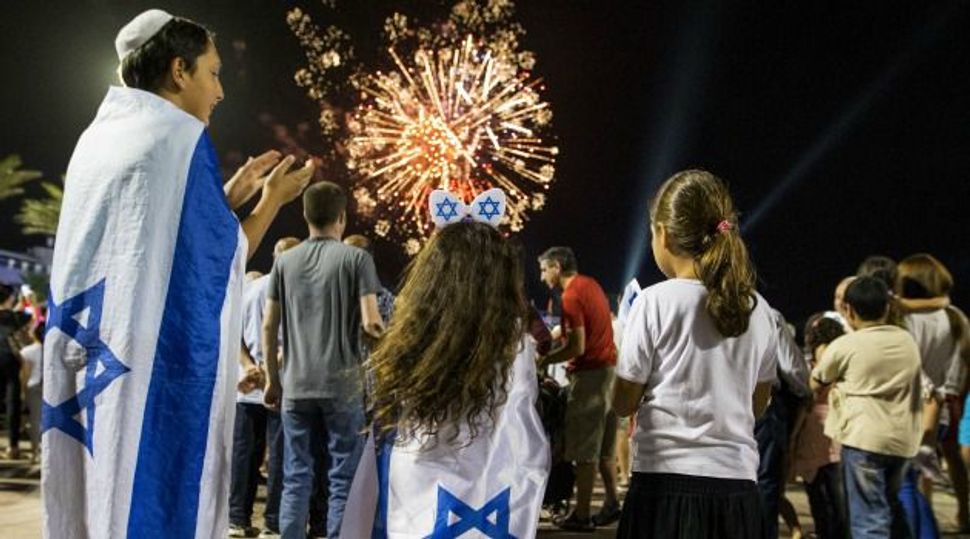 Lighting one of the 12 torches at the ceremony marking the opening of the country’s Independence Day celebrations is one of Israel’s highest honors, so this year’s decision to invite two Jewish American leaders to participate is proving controversial.

Philanthropist Michael Steinhardt and Rabbi Marvin Hier, founder of the Wiesenthal Center, were chosen to light together the torch representing the Jewish diaspora. But conservative columnist and author Irit Linur, writing in Haaretz had some choice words about the decision.

“I assume that both love Israel and wish it success. That’s gladdening, but they are American citizens,” Linur wrote. “In the torch-lighting ceremony on the day of the celebration of the one miracle of which there is no second, the proper place for anyone who’s not an Israeli is in the visitors’ gallery.”

The connection between Israel and the diaspora, she concludes, is similar to that of a spaceship and mission control in Houston. “The spaceship has to get to Mars safely, when all is said and done, whereas the folks in Houston will head home at the end of the day whether the spaceship lands or crashes.”