An End To Kosher Corruption In Israel? 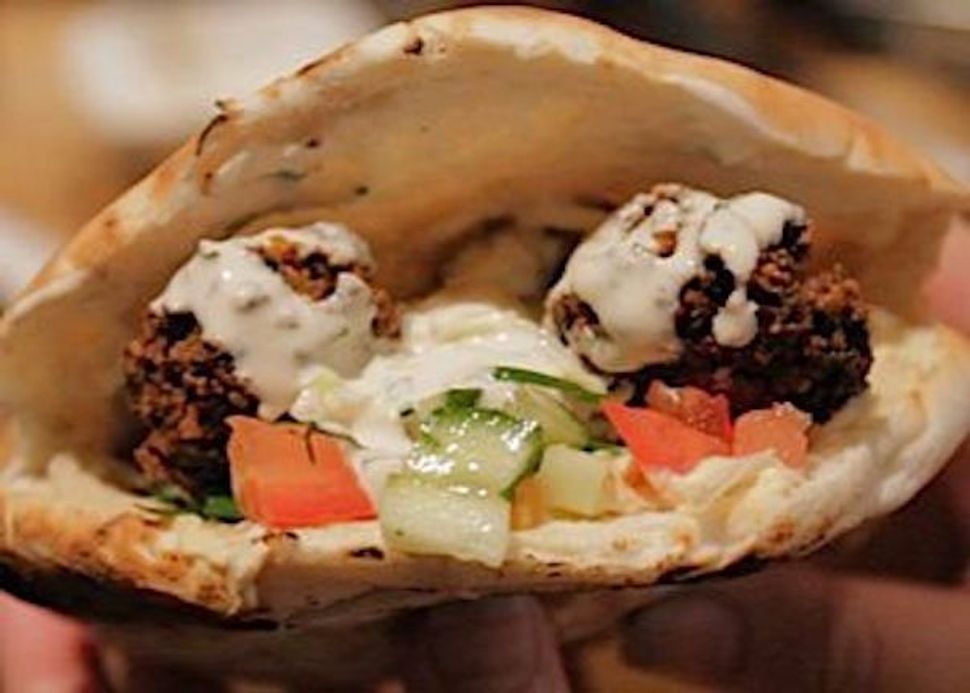 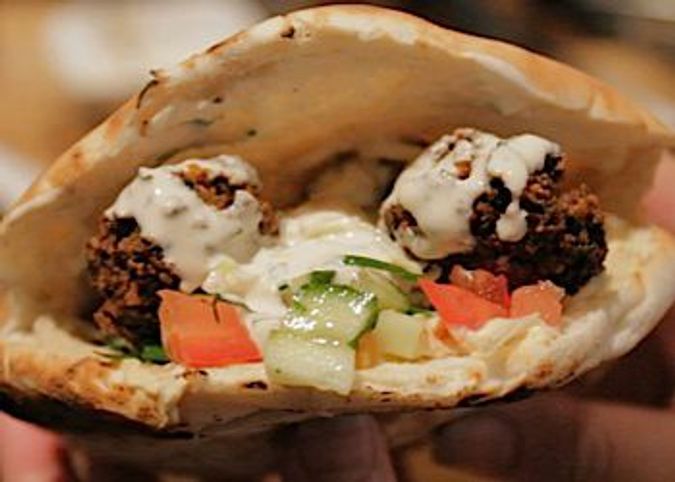 Critics of the state rabbinate contend that restaurateurs who want the kosher seal of approval have only to open their wallets for the kosher inspectors in order to receive the coveted designation.

Now, the rabbinate is taking steps to end the perception of corruption in its ranks by adopting a new set of standards, reported the Jerusalem Post.

The most significant of these would allow make it so that kosher inspectors are no longer employed by restaurants, but employed by the local rabbinate.

Restaurants would also be able to choose to have an electronic surveillance system to monitor food preparation, or to work with a kahsrut “trustee” appointed by the restaurant and approved by a municipal rabbi, to carry out the checks.

The proposed reforms come after the Israeli High Court lambasted the rabbinate in a February hearing on rabbinate’s monopoly on the system of checks for koshering food.

Hashgacha Pratit, an organization promoting another kosher certification independent of the rabbinate system, took credit for the proposed regulations.

“That which the Chief Rabbinate is saying they will fix in the future is something Hashgacha Pratit has already implemented on the ground from day one,” said Aaron Leibowitz, the rabbi who founded Hashgacha Pratit.

An End To Kosher Corruption In Israel?