Parents of JCC Bomb Hoax Suspect: ‘We Are So, So Sorry’ 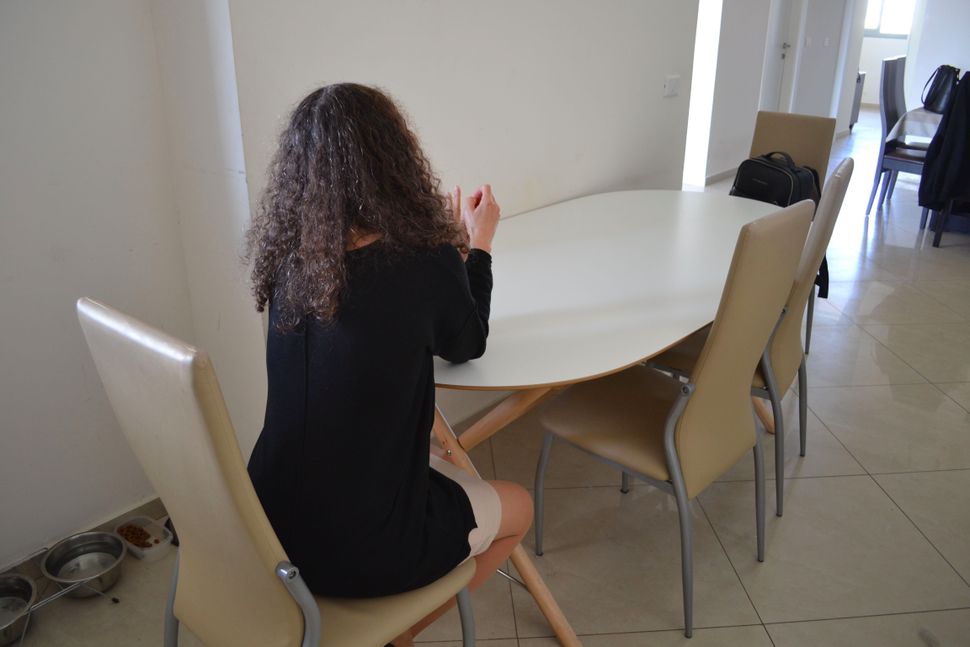 The parents of Michael Kadar, the Israeli teenager accused of launched fake bomb threats at dozens of American Jewish institutions and starting his own Web-based document forgery and weapons sales operations, said their son was not responsible for his actions given severe neurological deficits.

“We are so, so, sorry,” the two told the Times of Israel.

“People want him to apologize. They want him to say sorry… He does not understand the concept,” the mother, identified as G., told the newspaper.

According to the parents, their son was a strange child from soon after his birth: dyslexic and incapable of socializing normally, while also showing an exceptional ability to recognize patterns and learn systems.

The two said that they were forced to seek treatment for him in America, where he was eventually diagnosed as having a brain tumor in a location that was difficult to operate on, leading to autism and other personality deficits. They claim to have been unaware of what their son was doing, and have asked for donations to pay for their legal and medical expenses.

“Not many parents have suffered more than we have,” G. said. “This is a sick child.”

Parents of JCC Bomb Hoax Suspect: ‘We Are So, So Sorry’