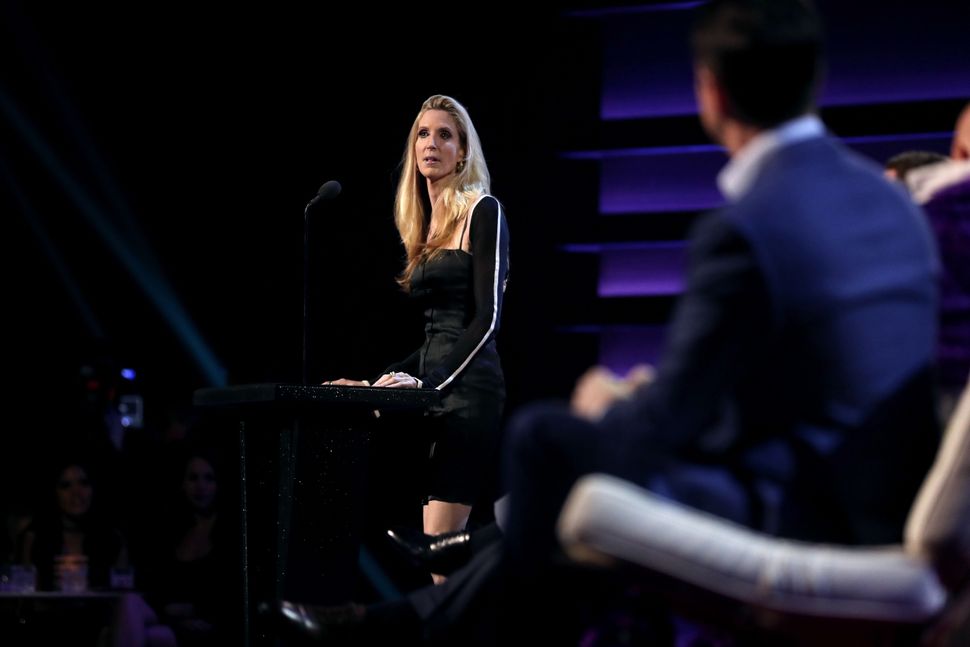 Right-wing commentator Ann Coulter pulled out of a controversial speech at the University of California, Berkeley, earlier this week after losing the backing of conservative groups that had sponsored her appearance — a move that disappointed those on the “alt-right” who saw it as a sign of weakness.

White nationalist leader Richard Spencer, who faced public opposition and a court battle before his appearance at Auburn University earlier this month, criticized the move.

“Is not a ‘sad day for free speech,’ Ann. It’s a sad day for ‘conservatives.’ Your movement is a collection of cowards,” he wrote on Twitter.

Spencer also vowed on Twitter that he “will absolutely go to #Berkeley within the next year,” adding, “never back down.”

Other “alt-right” online figures chimed in.