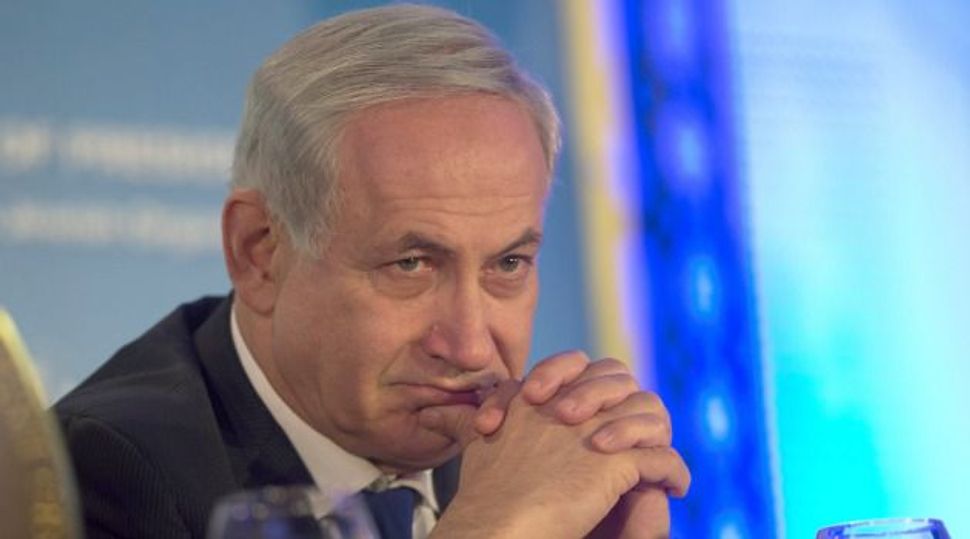 Israeli Prime Minister Benjamin Netanyahu’s Facebook page appears to have been scrubbed of critical comments over the last several months, even those written in polite language.

A Haaretz review of Netanyahu’s Facebook profile, which counts more than 2 million followers, found that dozens of comments from both left and right wing critics of the Prime Minister disappeared without the writer having deleted them.

Among the deleted comments was a post from an Israeli who opposed Netanyahu’s rejection of the state comptroller’s critical report of 2014’s Operation Protective Edge, and a post from someone critical of Netanyahu’s stance on the Israel Broadcasting Authority.

To document the phenomenon, Haaretz worked with the Open Media and Information Lab at Israel’s Open University, which did an electronic scan of the page. Haaretz also conducted a manual review.

Netanyahu has been more active on Facebook in recent years, posting videos to speak directly to the Israeli public and his base. According to Haaretz, the page is run by Netanyahu’s Likud party.