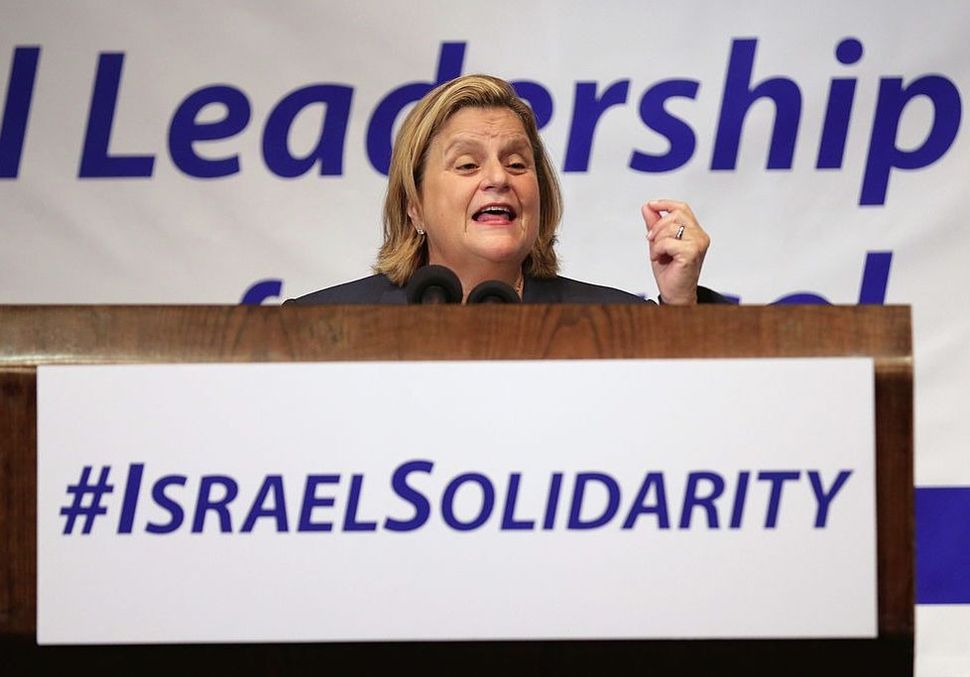 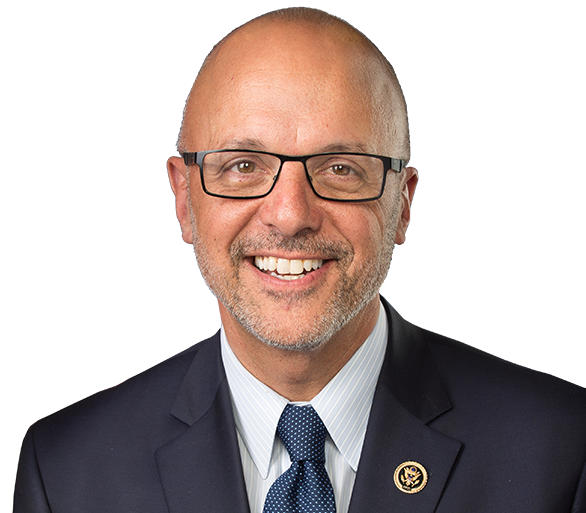 Ileana Ros-Lehtinen’s retirement is a tremendous loss for South Florida and for the entire country. As a public servant, she has worked tirelessly for her constituents for over three decades. Hardly a day goes by where Ileana isn’t on the House floor celebrating a remarkable person or event in her district.

Ileana broke barriers as the first Hispanic woman elected to Congress and the first female Chairman of the House Foreign Affairs Committee. She has been a stalwart champion for human rights around the world, a voice for the oppressed, an outspoken advocate for LGBTQ equality, and one of the most steadfast defenders of Israel. Her legislative contributions have led to some of the toughest international sanctions against Iran, North Korea and Venezuela, and the promotion of democracy worldwide. 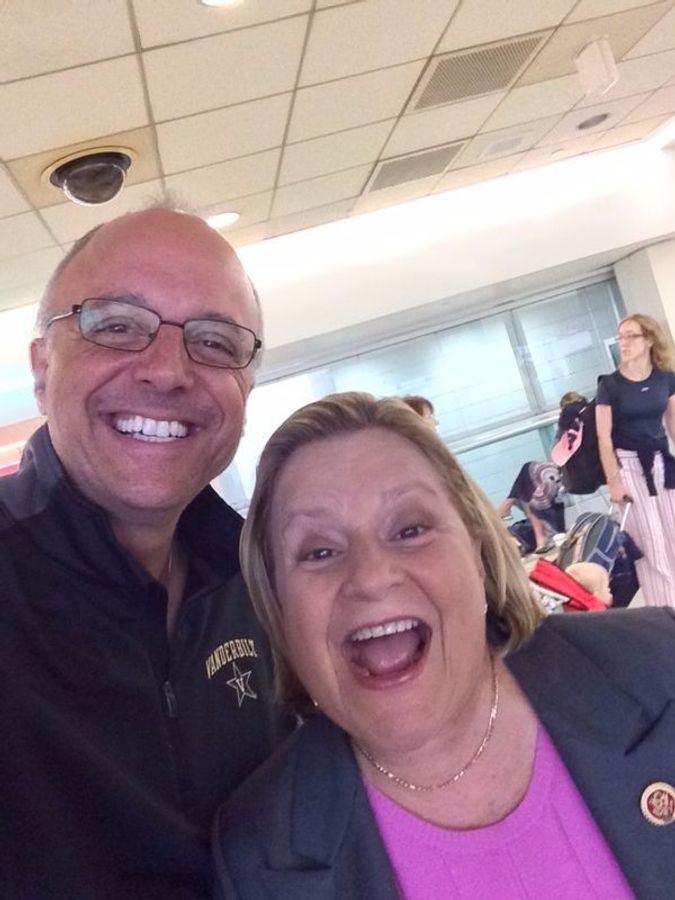 From the moment I arrived in Congress, Ileana has been a friend and a partner. We have worked together countless times from championing equality to strengthening the U.S. – Israel relationship. It has been a pleasure and an honor to serve with her as Ranking Member of the Middle East Subcommittee. Her humor and good nature provides a welcome respite from the partisan challenges we face each day. Every Member of Congress should learn something from the way Ileana has conducted herself over the past 28 years. She has crossed the aisle to stand up for what she believes is right. She has stood firm in her convictions and stood up for those she represents even when it meant making tough political choices.

As she finishes out her current term, I know that Ileana will work just as hard as she always has for the people of South Florida and on behalf of our country. I look forward to continuing to work alongside her for the next year and a half, and I will miss working with her when she is gone.