NBA All-Star Ray Allen: Why I’m On The Board Of The U.S. Holocaust Museum 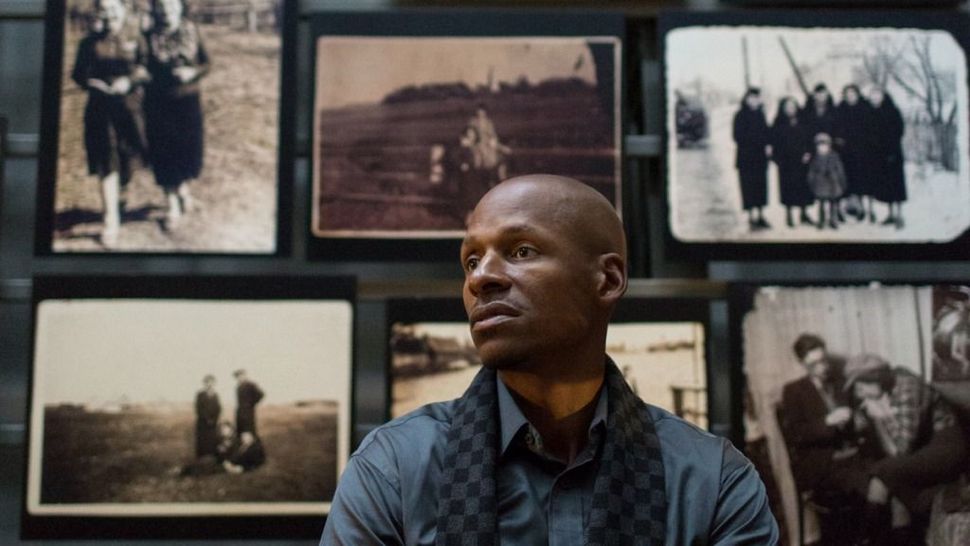 Ten-time NBA All-Star Ray Allen was sworn in last week to serve on the board of the U.S. Holocaust Memorial Museum in Washington. Allen, who was named to the position by former President Obama, is not only a two-time NBA champion and one of the greatest shooters of all time — he’s also passionate about Holocaust education.

When Allen learned about the Holocaust in college, “everything was like a shock to my system to understand this could take place and people didn’t really do anything about it,” he told the website The Undefeated on Friday. “It did something to my soul to be more cognizant of people around me. Care more about the next person.”

Allen first visited the museum in 1998 after being encouraged by his then-team’s owner, Sen. Herb Kohl. “I was blown away,” he remembered. “I thought, This is a place that everybody should go to….So, I took, from that day forward — every year, whatever team I played on — I would bring them to this museum.”

Later this month, Allen will visit the Auschwitz concentration camp. When it comes to Holocaust education, Allen explained, “I want people to look at something that I post, or something that I say, and then for themselves say, ‘You know what, I should go see that for myself.”

NBA All-Star Ray Allen: Why I’m On The Board Of The U.S. Holocaust Museum