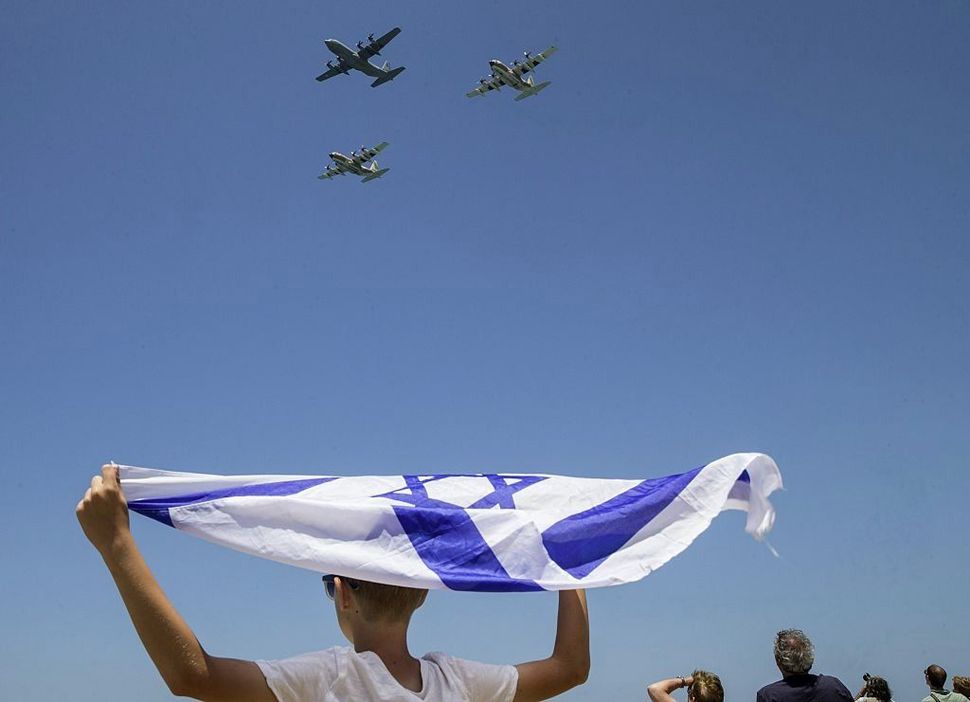 • Current Member of Knesset and career general Eyal Ben-Reuven, who at age 19 fought in the Yom Kippur War and served in the IDF for 35 years, explores the price of war, concluding that it is “the worst thing” and that “as leaders and policymakers, we must do everything that we can to avoid it, and to reach peaceful solutions.”

• Activist Donna Nevel concludes that not only is war a terrible thing — so is Zionism, and the realization of the Zionist dream.

• Yehuda Leibler asks if Netanyahu’s public shunning of foreign leaders who choose to meet with left-wing Israeli organizations is leading the Jewish state towards international isolation.