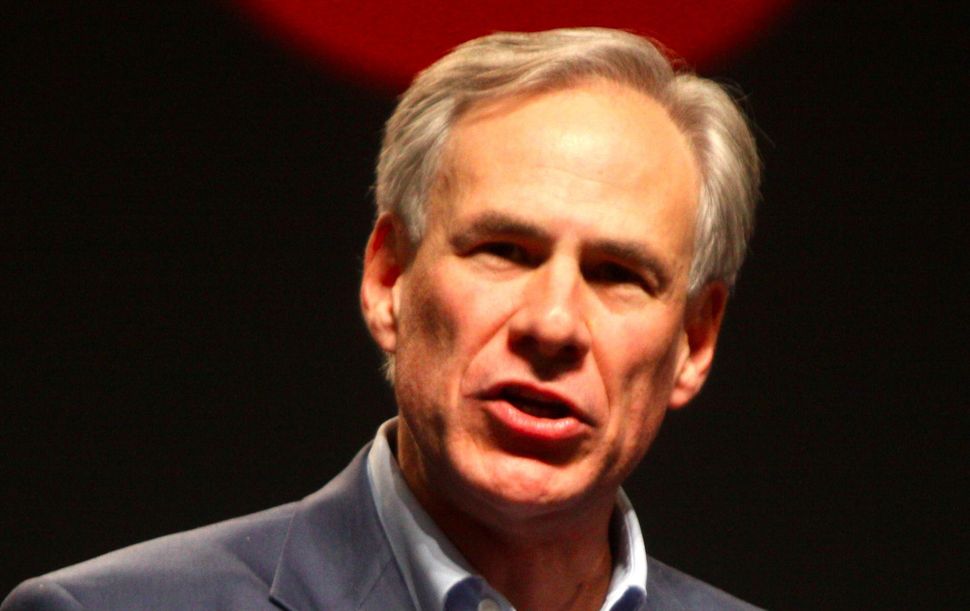 Abbott signed the bill on Tuesday, which was Israel Independence Day, at the Jewish Community Center of Austin.

“You can always count on Texas,” Abbott said at the signing ceremony. “Any anti-Israel policy is an anti-Texas policy. Texas is not going to do business with any company that boycotts Israel.

“I am proud to have commemorated Israel’s Independence Day by signing into law anti-BDS legislation in Texas.”

Texas becomes the 20th state with laws or executive orders banning state business with companies that support the Boycott, Divestment and Sanctions movement, or BDS, against Israel.