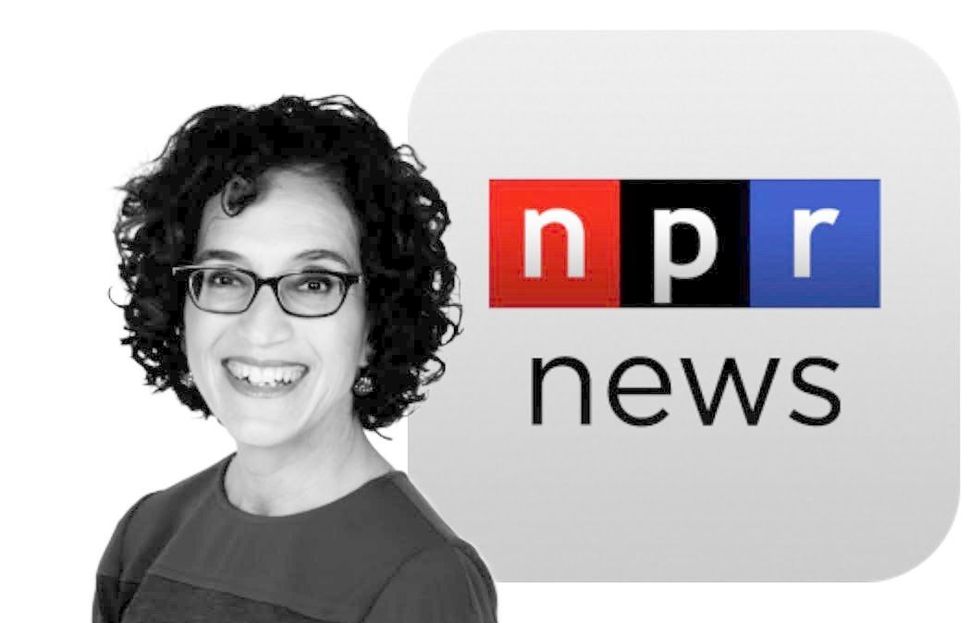 National Public Radio put a national spotlight Thursday morning on the Forward’s groundbreaking coverage of President Trump’s controversial aide Sebastian Gorka, crediting the paper with pushing the White House to the brink of ousting him.

Framing the Forward as a kind of little Jewish paper that could, reporter David Folkenflik interviewed Editor-in-Chief Jane Eisner about the “outsized” role it has played in exposing Gorka’s ties to Hungarian anti-Semites and allies of the Nazis.

Folkenflik offered listeners a quick primer on the role the Forward has played in telling the American Jewish story, from its days as a muckraking daily on the Lower East Side a century ago to its important place in today’s crowded digital media landscape.

Eisner explained that the Gorka story is a perfect example of how the Forward can impact the national debate by focusing on a Jewish angle — while covering the big story of President Trump’s new administration.

“We are continuing this rich journalistic tradition,” Eisner said, “but we are writing for a much broader audience.”