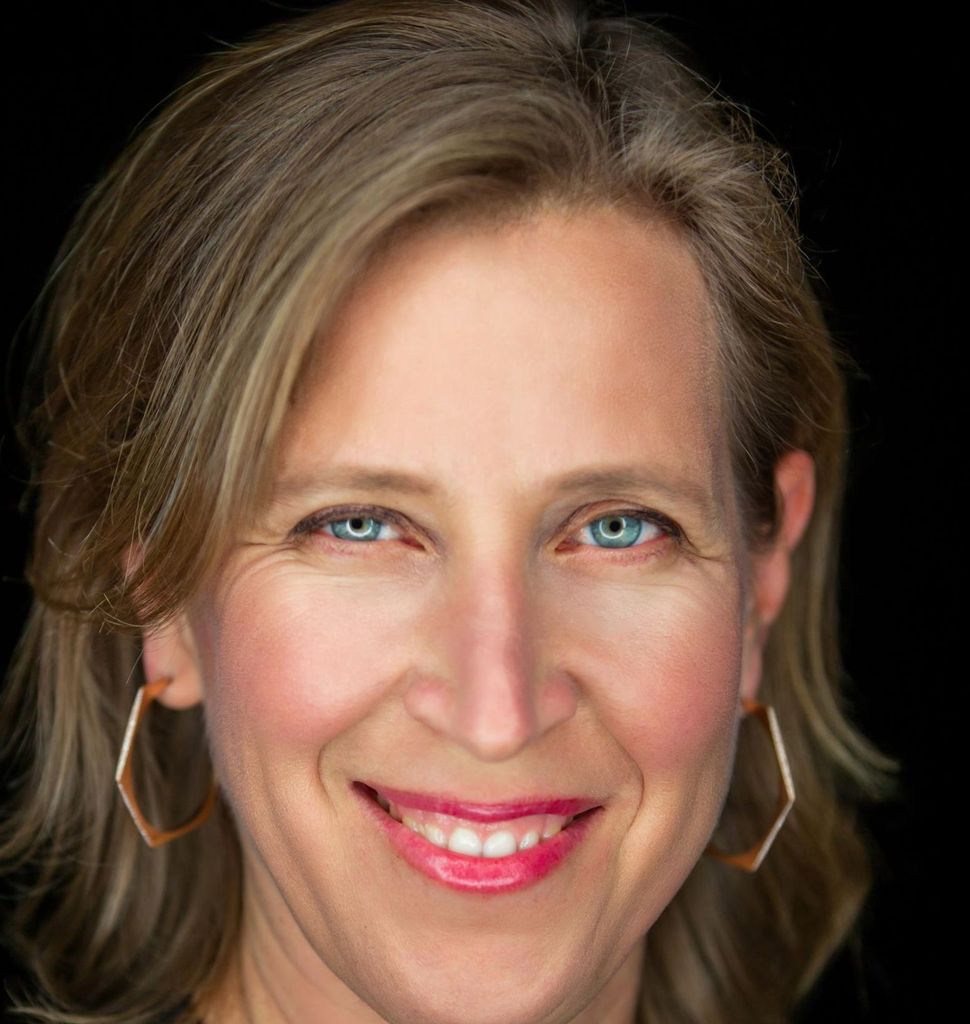 Susan Wojcicki, the YouTube CEO and a grand dame of Silicon Valley, on Wednesday said that paid family leave for mothers should be the Trump White House’s top priority.

“Paid leave is a not just a mother and child issue, it’s a societal issue we have,” she told the crowd at a CNNMoney-sponsored New York breakfast.

Wojcicki, the daughter of a Russian Jew and Polish Catholic, has boosted the number of women at YouTube from 24% to 30% of the workforce over her three-year tenure at YouTube, a subsidiary of Google. She has five children.

Her family ties speak to her Silicon Valley royalty status – her sister Anne founded the genetics testing company 23andMe and was married for five years to Google founder (and her sister’s boss) Sergei Brin.