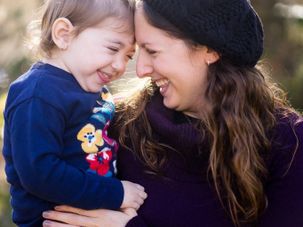 An Orthodox Jewish mother was hired by a Fortune 500 company known for their family-friendly work policies. Then her child got cancer. 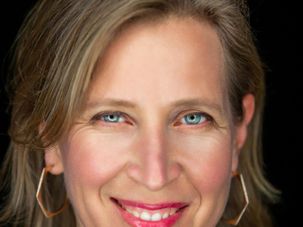 “Paid leave is a not just a mother and child issue, it’s a societal issue we have,” said Wojcicki, the YouTube CEO, at a Wednesday morning New York meeting. 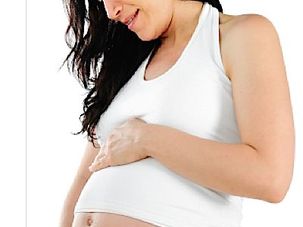 When I Was Fired for Being Pregnant

An op-ed piece in the Huffington Post by a 17-year-old Jewish high school student brought up some suppressed memories. This was not only because she wrote about the issue of paid maternity leave, but also the fact that she goes to a New York Jewish day school at which I once worked — and where I was treated badly because I asked for that benefit.

Paid Maternity Leave Should be a Right, Not a Privilege

Oh to be a working mother in Israel, where women who give birth will soon get 14 weeks of paid maternity leave. Fourteen weeks? I’d have been happy to get 14 days of paid leave in this country.