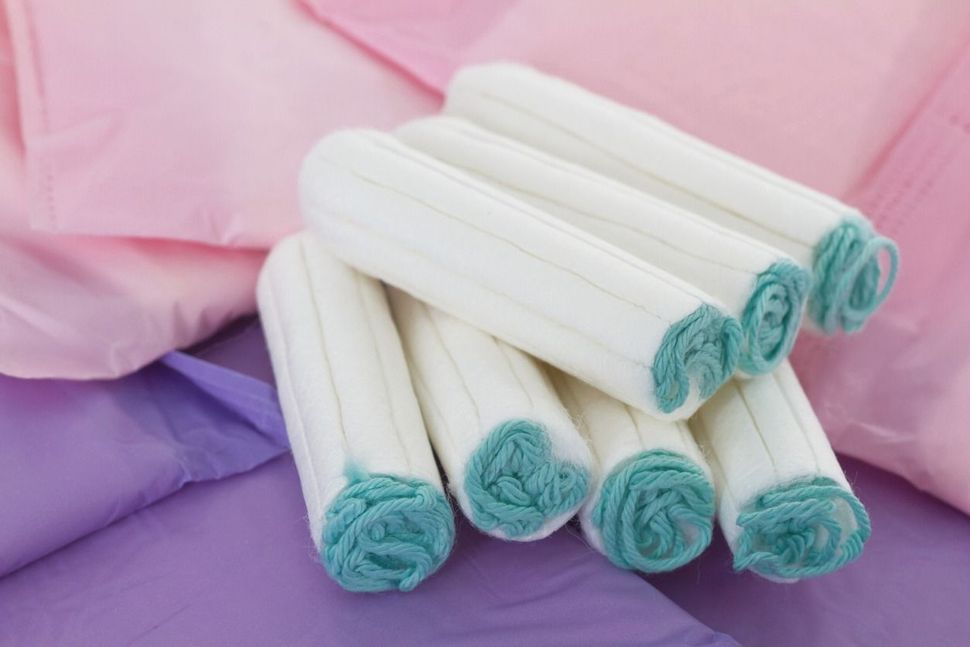 Over 85% of women have started their period unexpectedly while in public without any feminine hygiene products on hand — and thanks to recent student activism, students at Yeshiva University will no longer have to worry about dealing with such a dilemma on campus.

YU student Yardena Katz wrote in February for the campus newspaper The Commentator that while the school’s Wilf campus had tampon dispensers in the woman’s bathroom, “not one single tampon dispenser actually contained any tampons.” She added that “tampons are a basic sanitation need akin to the free toilet paper on campus, and although YU is only societally expected to supply the latter, as a university it should go beyond this expectation.”

Largely thanks to her article, according to the YU administration, the school has decided to make a change: free tampons and pads will be made available in various locations on the Beren and Wilf campuses, The YU Observer reported last week.

“We hope people use it as intended, for emergencies,” Dean of Students Dr. Chaim Nissel told The Observer. “If students start stealing them to hoard, we’ll have to rethink things.”