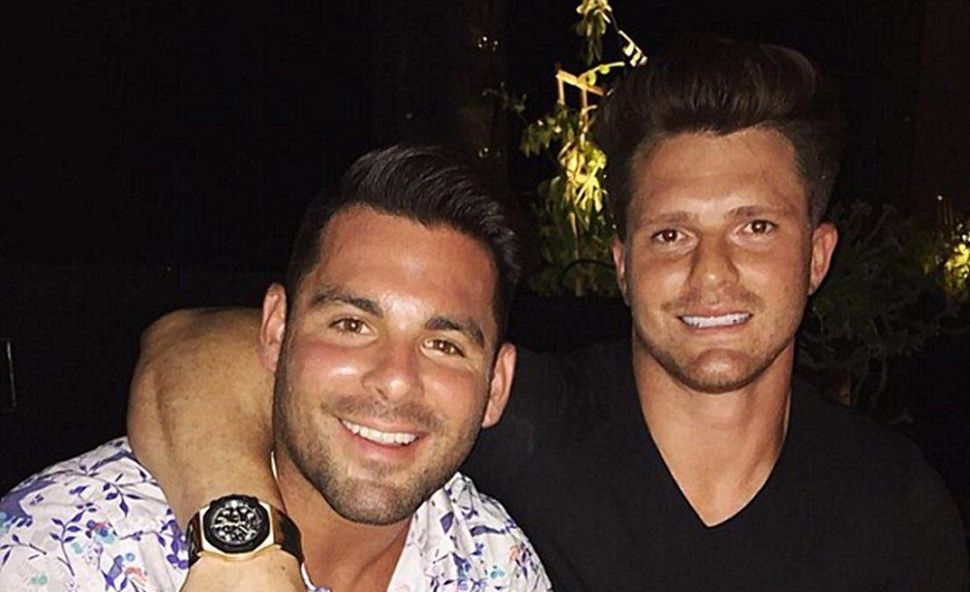 James Rackover, whose father Jeffrey is a jeweler with an A-list clientele, told the Daily News in a jailhouse interview that his buddy and co-defendant carried out the slaying after losing his temper last year.

The pal, Lawrence Dillone, told cops it was Rackover who killed Hofstra University alum Joseph Comunale to cover up his brutal beating.

Dilione “threw me under the bus to save his own a—,” Rackover, 26, told the News. “What motive would I have?”

James Rackover claims he was unfairly targeted because of his dad’s celebrity status.