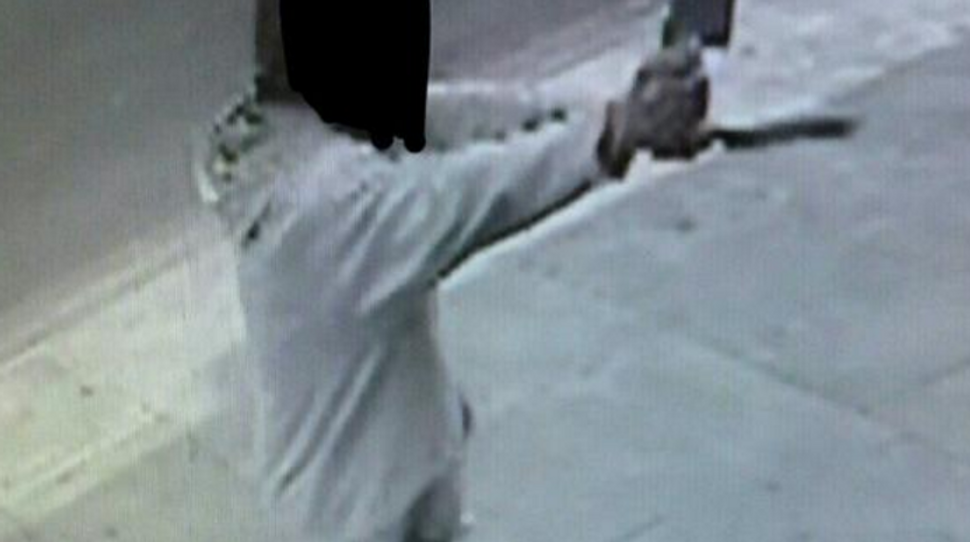 A man armed with a meat cleaver threatened to kill Jews at a kosher meat store in the northwest London neighborhood of Stamford Hill on Tuesday – in what might have been a case of workplace violence.

“Where is the boss, I will kill him!” the 61-year-old man is said to have screamed upon entering the store. He also screamed, “You Jews run away from here before I kill you.”

No one was injured or killed. The man was later apprehended by London police.

Stamford Hill is an area with a large and insular Haredi community – one of the largest Jewish populations in the whole of Europe.