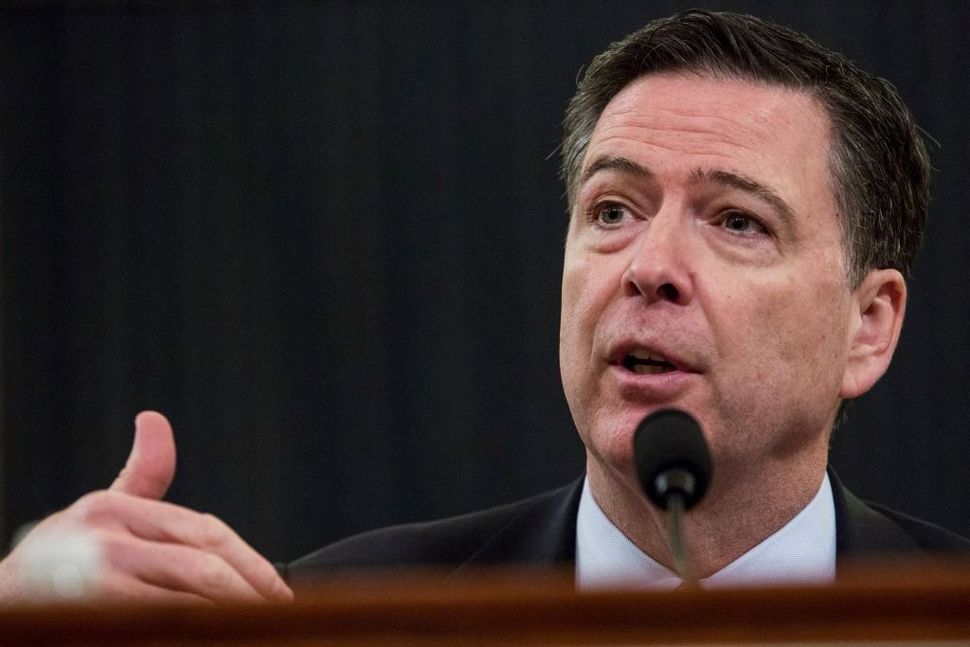 Not since President Nixon have we seen such a disgraceful abuse of power and attack on the integrity of our system of justice. During one of the most important national security investigations of our time, FBI Director James Comey’s firing is a blatant attack on the independence of the Justice Department. This behavior — firing the person who is investigating you -– may pass in Putin’s Russia, but it is disgracefully below the office of the President of the United States.

This is only the latest in a string of alarming moves by the White House: first they fired acting-Attorney General Sally Yates for calling attention to their compromised National Security Advisor, then Preet Bharara, and now Director Comey.

Attorney General Jeff Sessions has lost any remaining credibility by getting involved in an investigation from which he promised to recuse himself. Given the actions of the White House, the American people unfortunately must now question whether anyone affiliated with this Administration can investigate this case of Russian influence honestly, thoroughly, and independently. We need a special prosecutor and an independent commission to continue this investigation without the whiff of political oversight or interference.