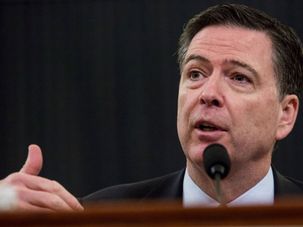 I’m thinking about the words my aging uncle shared with me in his final years more than two decades ago, and I’m agreeing with his point of the importance of recognizing that, just like German citizens in early 1933, we are living in a starkly different reality than we were a mere 10 days ago.