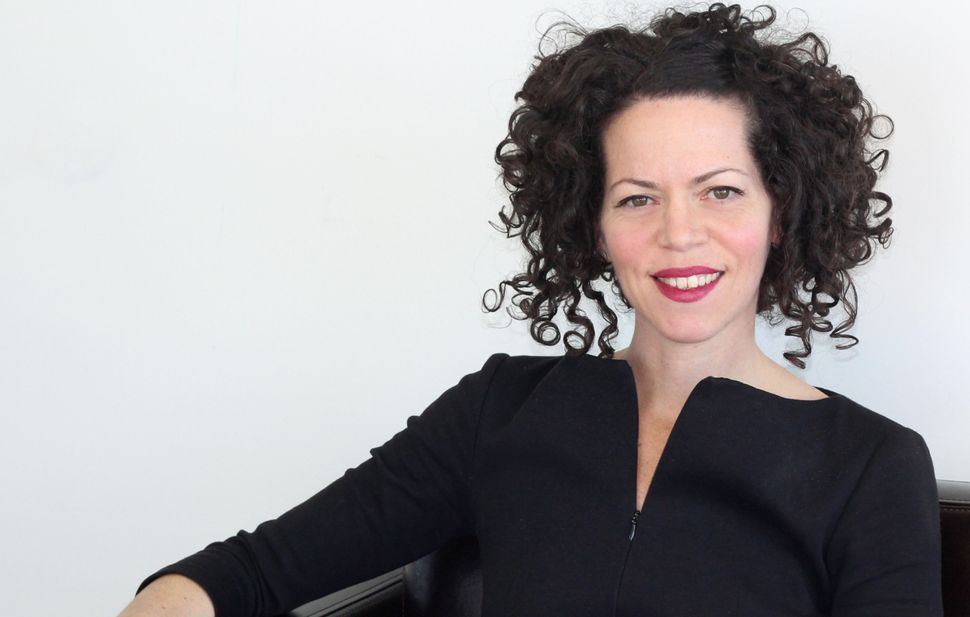 While the precise reasons for FBI Director James Comey’s firing remain unclear, what is crystal clear is President Trump’s deep disregard for America’s institutions and the traditions of a democracy that is accountable to its people. The lack of explanation for the firing and the lack of clarity on what will happen to the ongoing investigations surrounding the Trump campaign’s connections to Russia are deeply disturbing. While more details may emerge over time, this currently appears to be another ominous sign that Trump behaves like an autocrat seeking to eliminate all accountability and opposition. That is alarming to American Jews, who have a deep and painful history with autocratic regimes.

These actions by Trump and his administration, stocked with radical authoritarians and champions of white nationalism like Jeff Sessions, Steve Bannon and Sebastian Gorka are completely out of step with democratic values and are of grave concern to American Jews.

Stosh Cotler is the CEO of Bend the Arc Jewish Action.