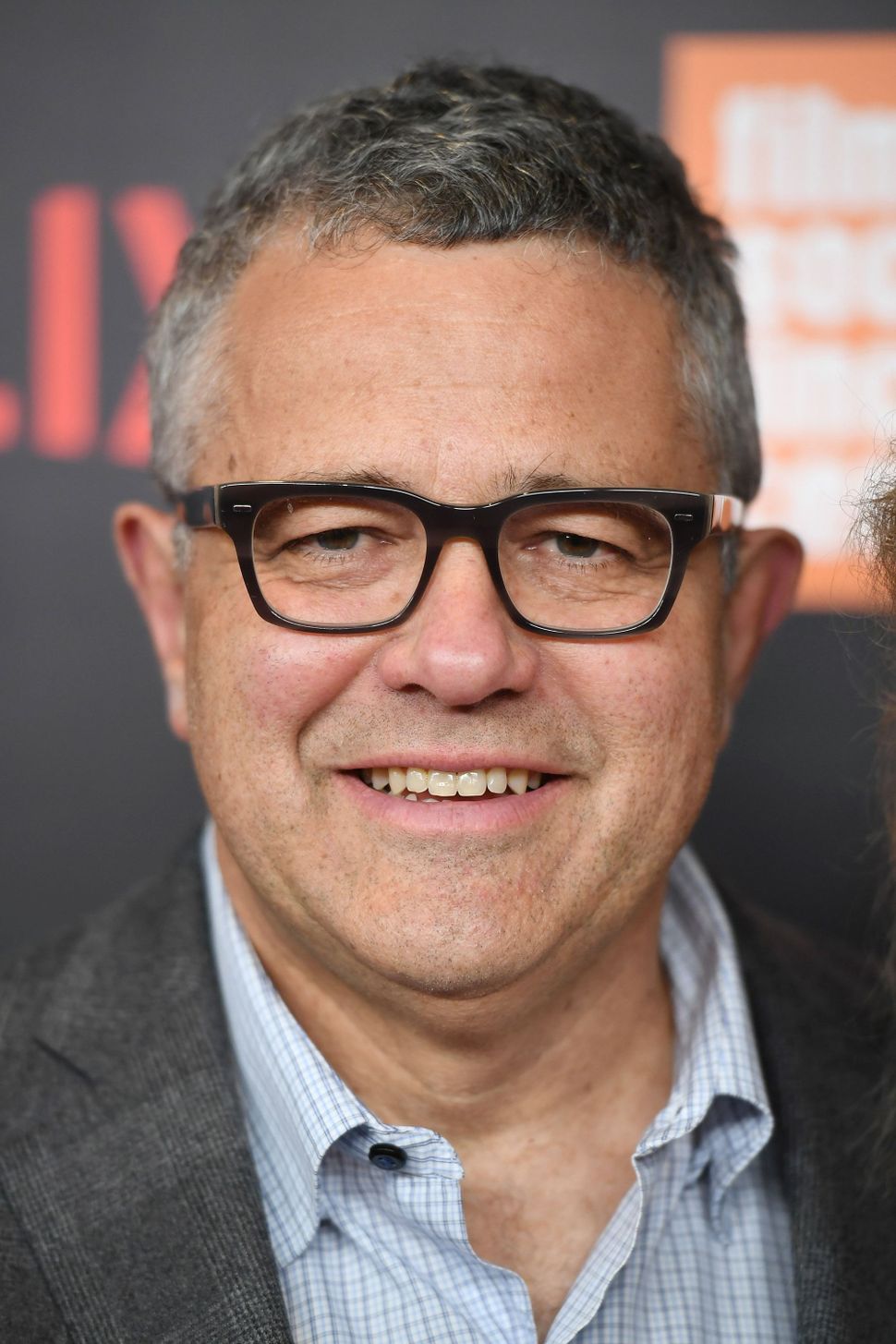 Many were surprised by President Trump’s decision to fire FBI Director James Comey. Some were outraged. But no one reached the level of Jeffrey Toobin, the normally even-tempered CNN legal affairs analyst and New Yorker writer.

Speaking to CNN anchor Wolf Blitzer, Toobin lashed out at Trump’s move, calling it a “grotesque abuse of power by the president of the United States.”

Toobin went on to compare the dismissal to Richard Nixon’s firing of Watergate Special Prosecutor Archibald Cox, adding that Trump’s decision was “not normal” and “completely outside how American law is supposed to work.”