Report: Record Number Of Anti-Semitic Incidents In Canada In 2016 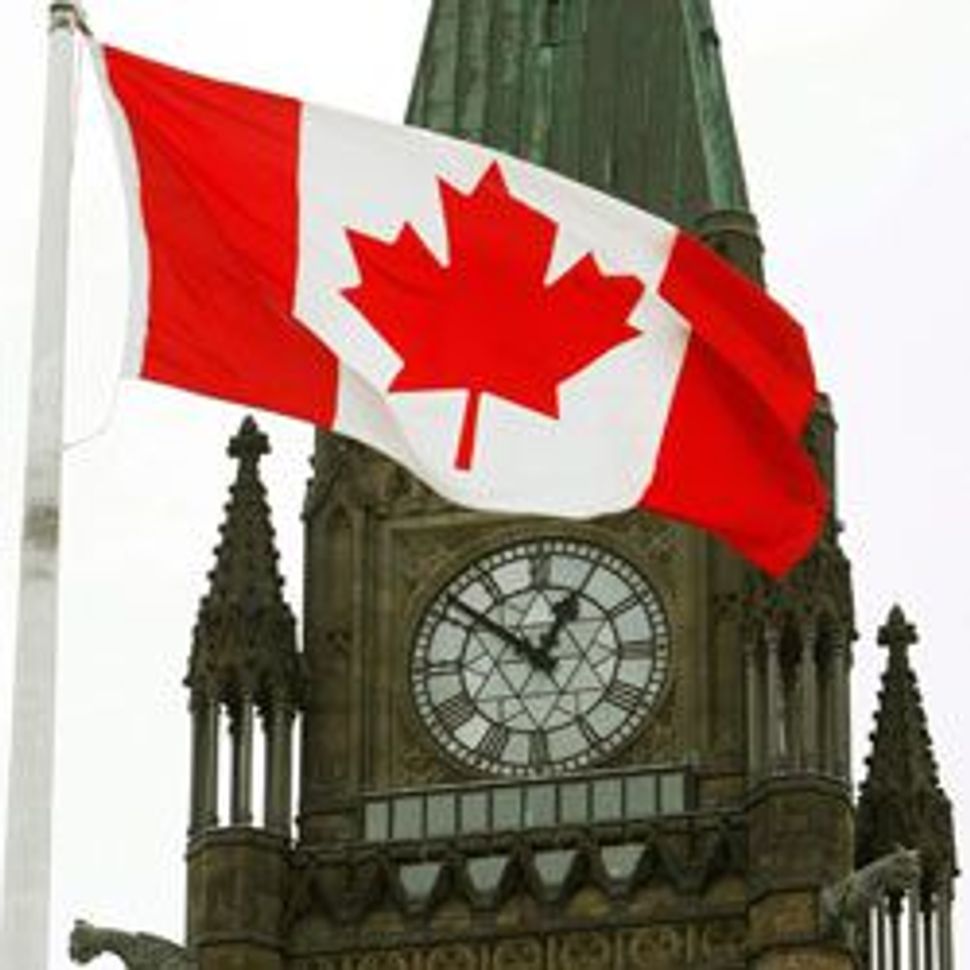 MONTREAL (JTA) — The number of anti-Semitic incidents in Canada set a record in 2016, rising by 26 percent over the previous year, according to an annual audit.

In total, B’nai Brith Canada recorded 1,728 incidents nationwide last year, according to its annual Audit of Anti-Semitic Incidents released Tuesday, compared to 1,277 incidents in 2015. The previous record was 1,627 in 2014.

The increase did not appear to have been affected by the election of Donald Trump as U.S. president, B’nai Brith Canada said. Instead, possible reasons included Holocaust denial on social media, university campus anti-Zionism and anti-Israel sentiment found in some Arabic newspapers.

“The findings of this year’s audit – that anti-Semitism has reached a record high in Canada – demonstrate the need for real, immediate and strong action,” B’nai Brith Canada CEO Michael Mostyn said. “It is time to stop hoping that this problem will go away or take care of itself. It is time to deal real consequences to the purveyors of anti-Semitism, and to fight back.”

According to the audit, anti-Semitism has been on the rise in Canada for the past decade, with only two years logging lower figures than the year before.

Report: Record Number Of Anti-Semitic Incidents In Canada In 2016