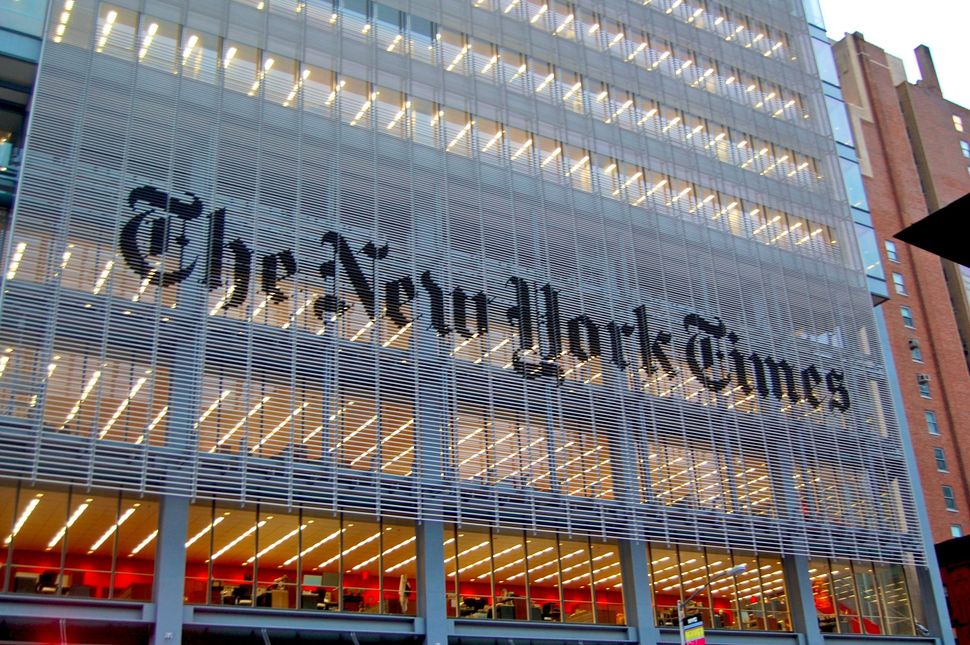 The New York Times pleaded with Deputy Attorney General Rod Rosenstein to “save your honor” and appoint a special counsel to investigate President Trump’s ties to Russia.

In a rare open letter, the Grey Lady’s editorial board warned Rosenstein that he has an outsized responsibility to “safeguard American democracy” after the firing of FBI Director James Comey.

“You have one choice: Appoint a special counsel who is independent of both the department and the White House,” the Times wrote.

The editorial board took note of Rosenstein’s reputation for independence and his long and respected tenure as a prosecutor. It said it understood the reasoning behind his memo criticizing Comey — but noted that Trump used the memo as an excuse to fire the FBI chief.

The paper warned Rosenstein that appointing a special counsel a step might anger Trump — and even cost him his job.

But it would put him alongside other officials who stood up in times of crisis, such as the Watergate scandal.

“Add your name to this short, heroic list. Yes, it might cost you your job. But it would save your honor, and so much more besides.”