“Justice is in good hands. It is in your hands.” 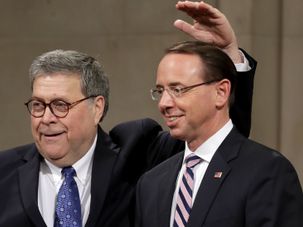 Rosenstein lambasted Comey for “speculating about the strength of my character and the fate of my immortal soul.” 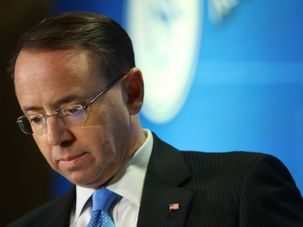 Rosenstein appointed Robert Mueller as special counsel to look into Russian interference in the 2016 elections.

There is no indication that Trump is forcing him out of the administration.

He also retweeted an image that showed Rosenstein, among other officials, behind bars. 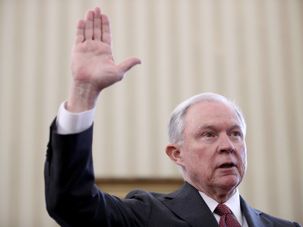 Rosenstein, who is overseeing Robert Mueller’s inquiry, would normally take over from Sessions, but Trump named Matthew Whitaker instead.

Neither man conceded in that meeting to leaving the Russia investigation, and their relationship continued to sour.

Conservatives in the House demanded Rosenstein either testify this week or resign. 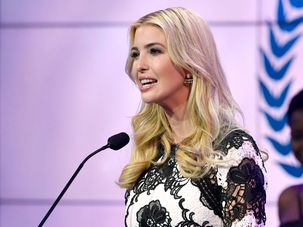 “It’s been a work in progress, but I’m getting better at ignoring the noise.”