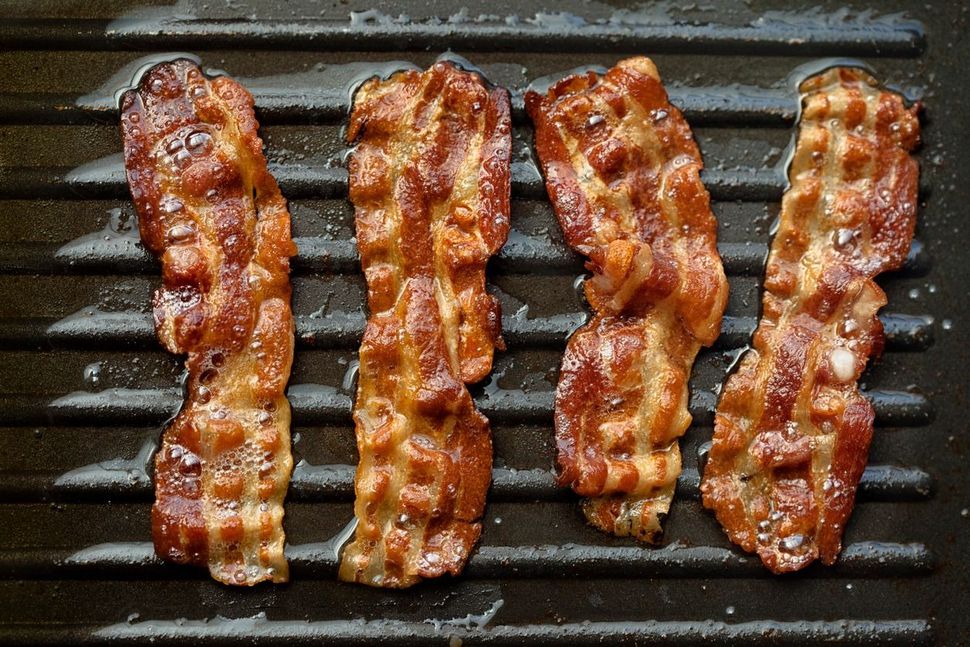 Almost everyone knows that bacon is forbidden under kosher laws, but a rogue group of rabbinic scholars is challenging this assumption, according to a recent article in Haaretz.

Dr. Robert Gnuse, a professor in the Religious Studies Department at Loyola University, argues that the kosher and clothing rules found in the Book of Leviticus (where the prohibition on pork is first mentioned) were originally meant exclusively for the priestly cast, the Kohanim. It was only much later, after the destruction of the first Jewish temple during the Babylonian exile, that these laws were expanded to apply to the general Jewish public, Gnuse posits.

Even while in exile, these stringent rules would imbue the Jewish people with “the enthusiastic self-perception that they were all priests in the new Temple of God, the world,” Gnuse adds. “Of course, it also implies that if Jews are the priests, then the new lay people must be the Gentiles.”