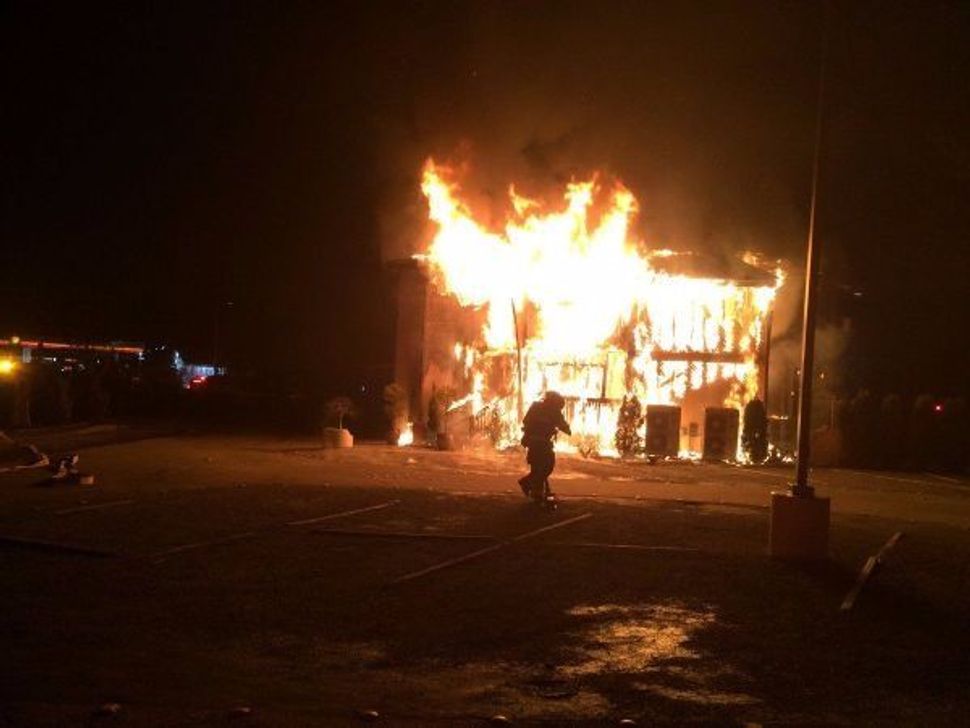 The civil rights group Muslim Advocates sent a bulletin to mosques around the country detailing ways to protect their worship spaces from arson ahead of the holiday of Ramadan, which begins at the end of the month.

“You have the right to worship and be protected by police and fire departments,” the letter reads.

The notice comes as a response to a spate of fires within the American Muslim community. Since the beginning of 2017, five different mosques in Texas, Washington, Florida, and Michigan have all caught aflame, ThinkProgress reported.

Most of those incidents are still under investigation — but Muslim Advocates sees the groups as part of an increase in Islamophobia in the country.

“In just 2017, there have been five arsons or suspected arsons at American mosques,” the bulletin reads. “Muslim Advocates believes that heated political rhetoric and anti-Muslim policies have emboldened potential vandals. Anecdotal evidence from previous years suggests that the Ramadan may see increased vandalism against mosques in 2017 as well.”

The Council on American-Islamic Relations counted more than 2,000 “anti-Muslim bias incidents” in 2016, ThinkProgress reported. This is a 57 percent increase from the year before.