Is BDS To Blame For Israel’s Poor Showing In Eurovision Contest? 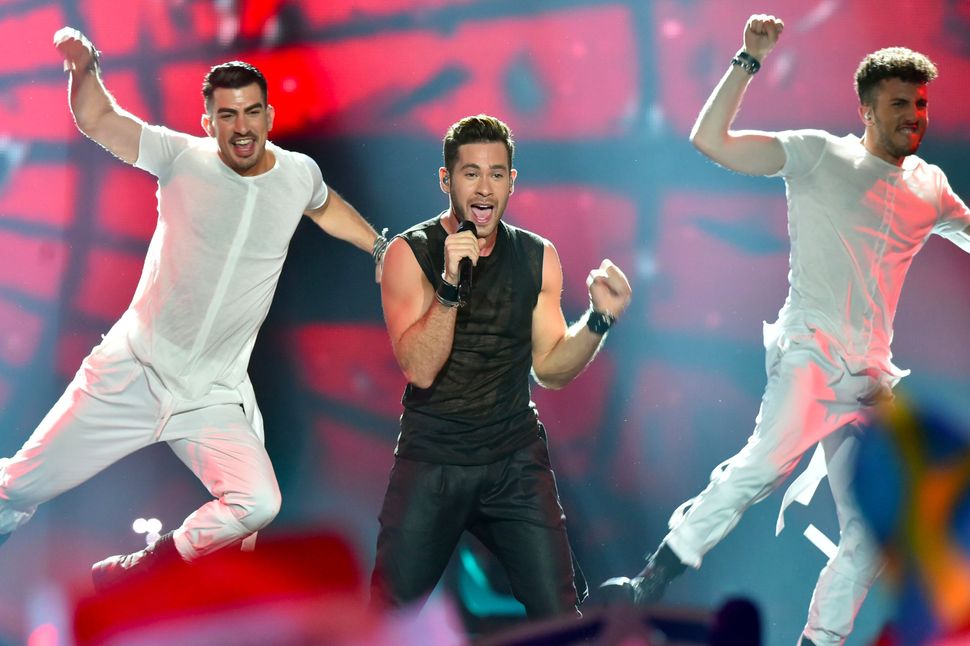 Israeli pop singer Imri Ziv came in 23rd out of 26th place in the competition in Ukraine with his song “I Feel Alive.” The song’s music video was co-directed by Tzafir and Elad Weissman.

“There is no doubt that BDS worked very hard in Europe,” Tzafir Israel’s Army Radio in an interview on Sunday, saying that Israel critics had tried to influence the contest.

Ahead of Eurovision, a group of boycotters had set up a Facebook page urging the judges to give “zero points to the song of Israeli apartheid.” With more than 350 “likes,” the group called Ziv’s entry into Eurovision a “mask covering up a loathsome ugliness” of Israeli treatment of the Palestinians.

While Israel did poorly in Eurovision, Belgian entrant Blanche, who won fourth place, was hailed by Israeli fans as a member of the Hashomer Hazair Zionist youth group.

Is BDS To Blame For Israel’s Poor Showing In Eurovision Contest?