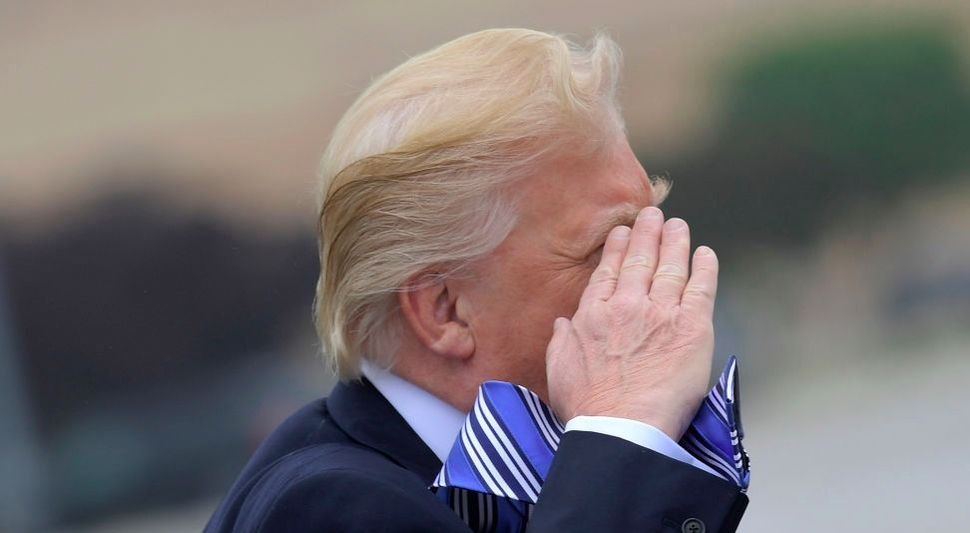 Lawrence H. Tribe has called for the impeachment of President Trump, saying he has obstructed justice in the probe of Russian meddling.

The famed Harvard Law School professor says Trump has virtually admitted trying to short-circuit the probe by demanding “loyalty” from ex-FBI Director James Comey and firing him after he continued to push what the president derisively calls “that Russsia thing.”

“The country is faced with a president whose conduct strongly suggests that he poses a danger to our system of government,” Tribe wrote in a Washington Post op-ed piece.

Tribe, who is Jewish, said it’s not necessary to wait for the results of myriad investigations into ties between Trump associates and Russia.

He noted that Trump has already shown himself to be unfit for office with his bullying and threats against those who seek to hold him accountable.

“To wait for the results of the multiple investigations underway is to risk tying our nation’s fate to the whims of an authoritarian leader,” Tribe wrote.

Tribe said Trump’s actions are far worse than Richard Nixon’s “third-rate burglary” that led to the Watergate scandal or Bill Clinton’s evading the truth about his affair with Monica Lewinsky.