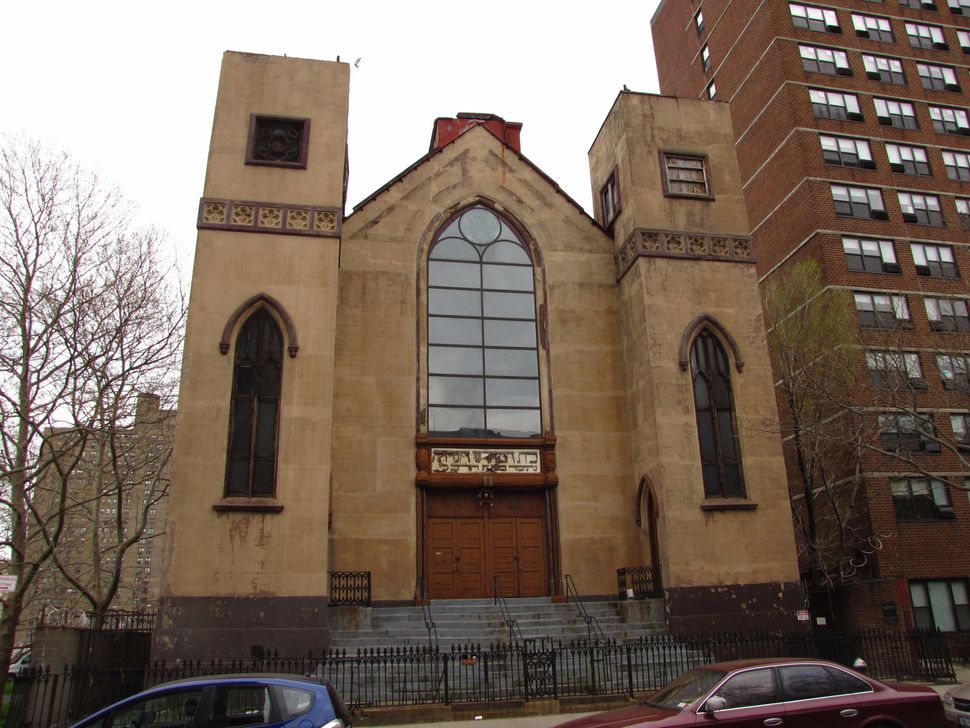 Surveillance video shows three young people running away from the area near Beth Hamedrash Hagodol synagogue around the time that the historic Manhattan building caught fire on Sunday night.

“It is still under investigation, but it does seem suspicious due to the fact we saw individuals in the proximity possibly [around] the time of the fire,” he added.

The synagogue was the first house of worship to serve Eastern European immigrants on the Lower East Side but was closed in 2007, leaving it largely vacant. Despite this, authorities know that people had been coming and going from the building, although no missing persons have been reported. Firefighters will search through the remains of the building for victims.

It is still unclear what caused the fire, which required over 100 firefighters to extinguish. The blaze began at the end of Lag Ba’Omer, a Jewish holiday traditionally celebrated by lighting bonfires.