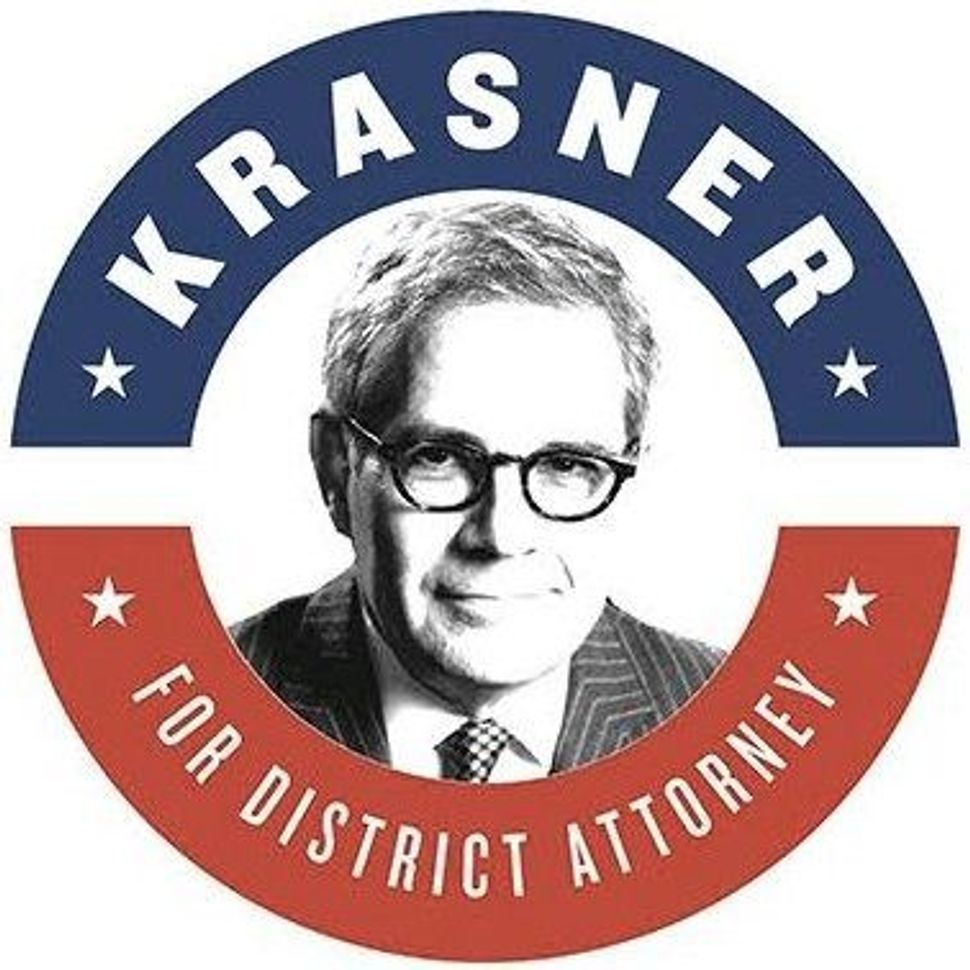 Larry Krasner has spent three decades as an outsider, representing activists from the anti-AIDS and Black Lives Matter movements as a criminal defense lawyer.

He’s now poised to become the ultimate insider after winning a Democratic primary to be Philadelphia’s next district attorney.

“I always did this because I think trials should always be fair, and innocent people should not be convicted, and individuals’ civil rights should be preserved,” Krasner, the son of a Jewish father and evangelical minister mother, told the Intercept. “I don’t see a big distinction between doing that as a prosecutor and doing it as a defense attorney.”

Krasner claimed victory after besting his nearest competitor by 18%. In the overwhelmingly Democratic city, he is now almost assured of election.

He’s promised in his campaign to fight mass incarceration by working to end policies like stop-and-frisk searches, unaffordable bail and asset forfeiture. He’s also promised not to cooperate with the federal government under President Trump, which has stressed a return to “law and order” and sought to target undocumented immigrants.