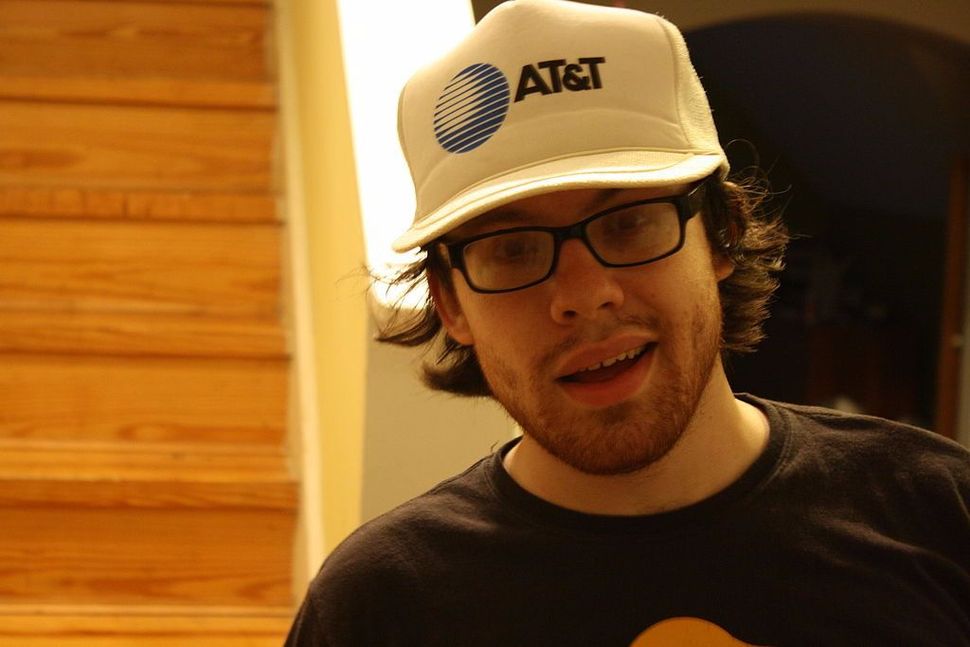 Cyber security experts believe a hacker from the neo-Nazi website the Daily Stormer was behind an Internet campaign to smear Emmanuel Macron — just days before the French election.

Last month, fake documents appeared online, purporting to show how Macron operated an undisclosed shell company in the Caribbean. This was seemingly part of an effort to smear Macon and influence the election, the Wall Street Journal reported.

The blog that hosted the documents was registered to someone with the name “Weevo” — a known alias of Andrew Auernheimer, the hacker who helps run the Daily Stormer, the country’s “top hate site.”

“We strongly believe that the fake offshore documents were created by someone with control of the Daily Stormer server,” said Tord Lundström, a computer forensics investigator at Virtualroad.org.

Aurnheimer’s lawyer said he “doesn’t have anything to say.”

The Daily Stormer has orchestrated elaborate trolling campaigns against people they perceive to be enemies to their cause. Andrew Anglin, the site’s founder, is facing a Southern Poverty Law Center lawsuit for allegedly leading an extended trolling campaign against a Jewish real estate broker in Montana.