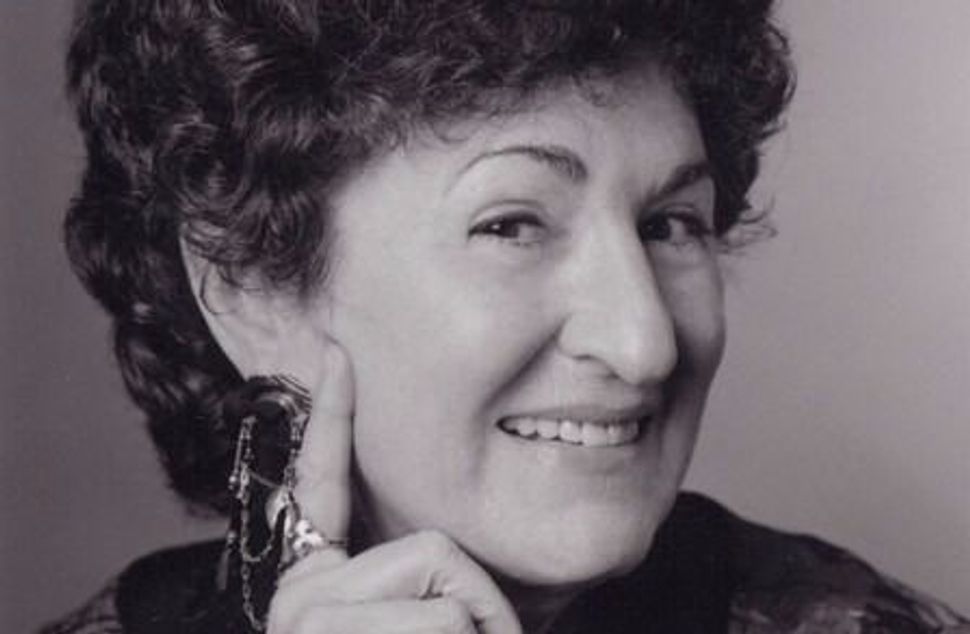 Chana Bloch, a noted poet, peace activist and professor, has died at 77.

Bloch, who lived in the Bay Area of California, was the author of five books of poems, six books of translation from Hebrew poetry, ancient and contemporary, and a critical study of George Herbert, according to her web site.

She taught for many years at Mills College, a women’s college in Oakland and was director of the Creative Writing Program.

She lived in Berkeley and is survived by her husband and two children.