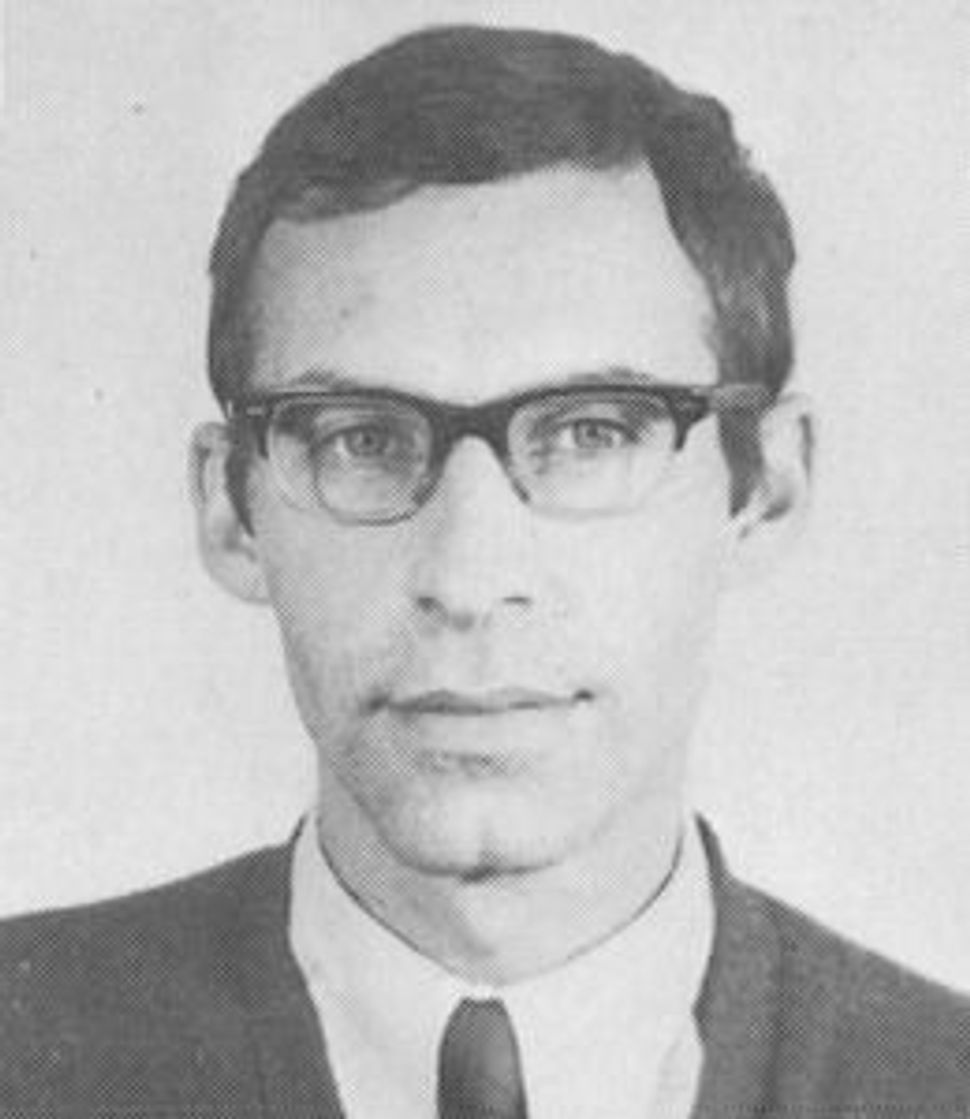 Stavroulakis died on Friday in Chania, on the island of Crete. He was 85.

“The world of Greek Jewry owes Nikos so much,” Marcia Haddad Ikonomopoulos, museum director of Kehila Kedosha Janina Synagogue and Museum in New York, wrote in a post on Facebook. “He will be dearly missed.”

Born in 1932 to a Jewish mother and a Greek Orthodox father from Crete, Stavroulakis was educated in England, the United States. and Israel. He co-founded the Jewish Museum in Athens in 1977 and served as its director until 1993. He then moved to Chania and became the driving force behind the restoration of the Etz Hayyim synagogue there.

Built as a church in the 15th century and converted into a synagogue in the 1600s, the synagogue stood ruined after World War II after the destruction of the local Jewish community. The World Monuments Fund placed it on its “watch list” of most endangered heritage sites in 1996, and Stavroulakis spearheaded the efforts to bring it back to life.

After it was rededicated in 1999, the synagogue reopened as a “place of prayer, recollection and reconciliation,” with an eclectic and pluralistic congregation that, as Stavroulakis put it, “accommodates Jews of every variety of self identity as well as non-Jews.”

Stavroulakis’ books included a guidebook to Jewish Greece, a history of Jews in Salonika, and a Greek Jewish cookbook.

“He was a philosopher, museum-ologist, artist, writer, storyteller — and finest chef in the Mediterranean region,” said Krzysztof Czyzewski, director of the Borderland Foundation in Poland.