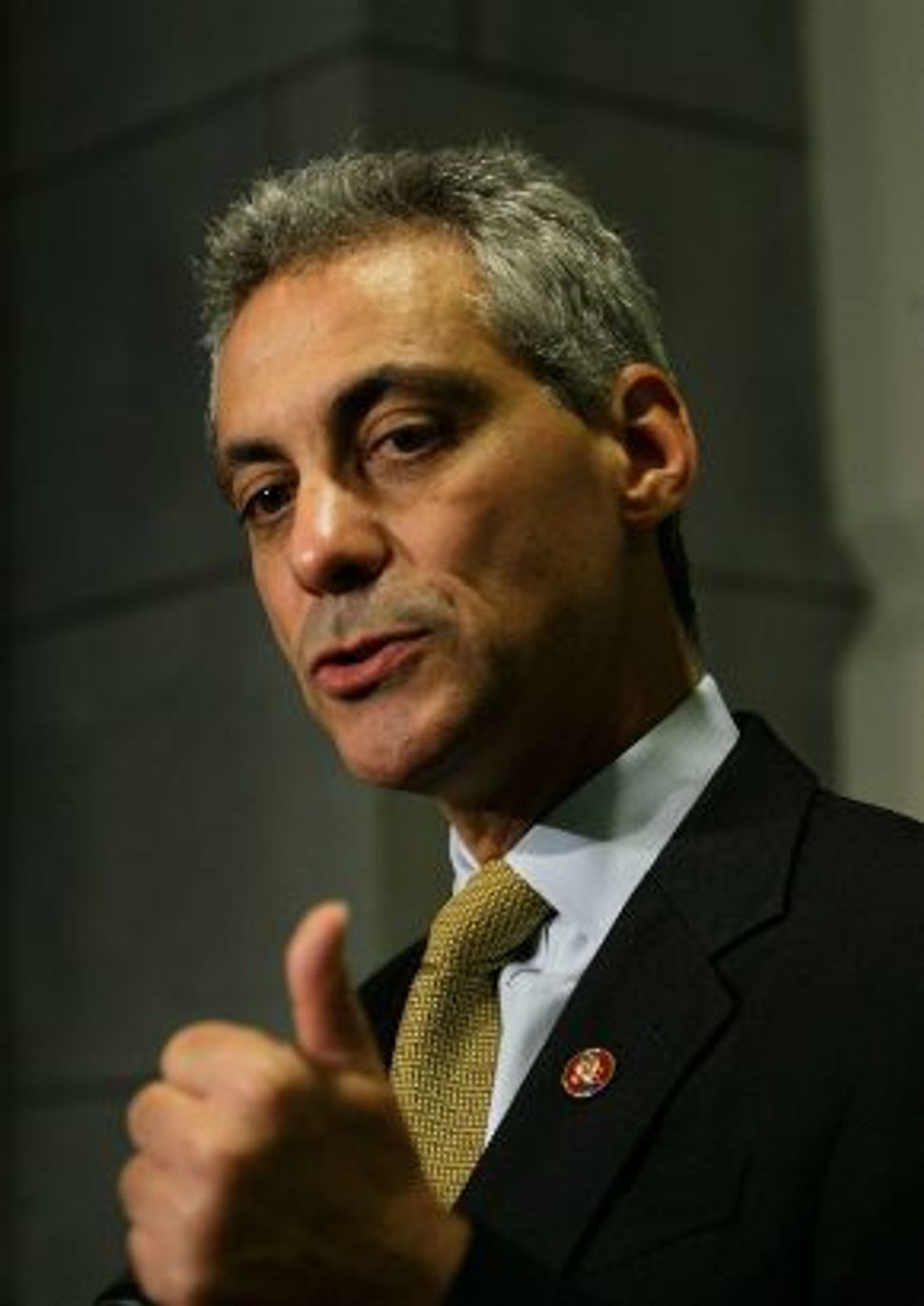 Democrats are seeking Rahm Emanuel’s wisdom, as the party tries to reprise his success more than a decade ago in flipping Congress.

“In 2006, there was a similar landscape, where Republican-controlled majorities in the House and Senate refused to do anything to hold George W. Bush accountable,” Hakeem Jeffries, a New York Democrat, told Politico.

He and two other senior House Democrats will fly to Chicago this week to meet with Emanuel about the 2018 midterms, when the party will have to capture 24 Republican seats in order to take back the House.

Emanuel and his team concentrated back then on districts that Kerry won but were represented by a Republican in Congress.

Recruiting moderates from the business or military sphere, he honed in on ethical issues with the Bush administration and Republican leadership, as well as discontent with the Iraq War.

Emanuel has warned Democrats they have a lot of work to do in earning support from the middle class and voters who backed Trump.

“We believe we’re for them, but they don’t — if they don’t hear we’re for them, then we got a problem. It’s not just for the string of policies. It’s also a set of values that respect who they are in their lives,” he told Politico’s “Off Message” podcast.