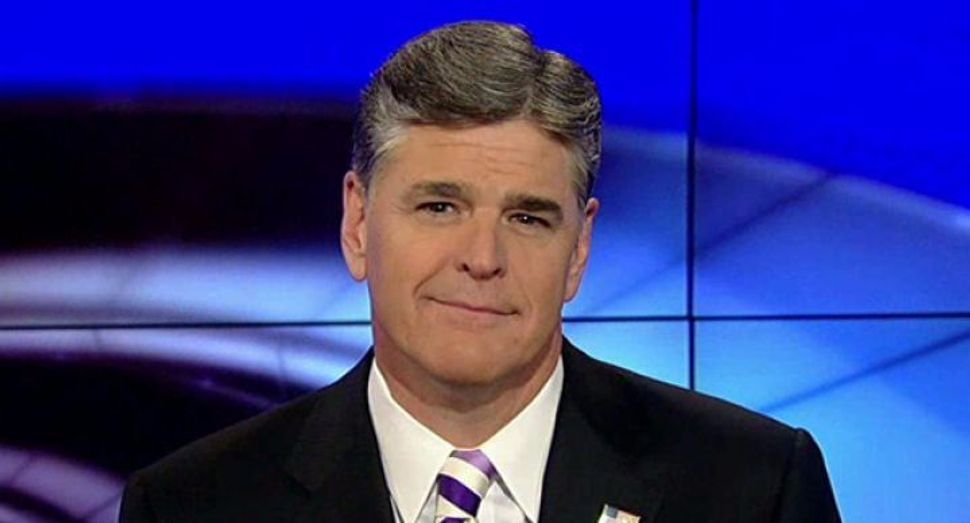 Fox News host Sean Hannity has temporarily backed off from his embrace of conspiracy theories surrounding the murder of Seth Rich — after the family of the slain Democratic staffer pleaded for respect.

The embattled right wing media kingpin scrapped a planned appearance by hacker Kim Dotcom that he had promised would offer a bombshell breakthrough in the puzzling case.

The cancellation came after Rich’s parents pleaded in a Washington Post opinion piece for an end to political speculation about the July 2016 slaying, which they believe was a botched street robbery near Rich’s home in a gentrifying Washington D.C. neighborhood.

“We ask those purveying falsehoods to give us peace,” the Riches wrote.

Fox News retracted a story pushing claims that Rich was behind the leaks Tuesday. But a defiant Hannity insisted he wouldn’t back down. “I retracted nothing,” he said.

Hannity has relentlessly pushed unfounded suggestions that Rich might have been the source for the explosive Wikileaks dump of Democratic emails during the 2016 presidential campaign.

Far right wing supporters of President Trump believe the slaying of Rich might have been in retaliation for his supposed leaking. They claim that information could exonerate Trump of ties between his campaign and Russia, even though it is unclear how the two issues are related.