Sebastian Gorka’s Back With A New Title At Fox News

It wasn’t mentioned that he was banned by Fox News’ “hard news” shows, or that he passed out fake Fox News business cards. 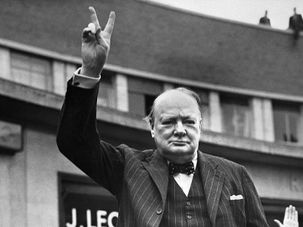 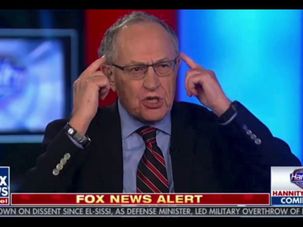 Dershowitz has been a defender of Trump, but in an unexpected turn of events, used his time on Hannity’s show to criticize one of Trump’s allies. 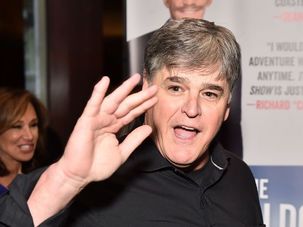 The hot dog brand said it was no longer advertising on Sean Hannity’s Fox News program amid his controversial coverage of the Alabama Senate race.

Sean Hannity’s wife, Jill, devised an “anti-aging results that before now were only possible through surgeons,” the advertisement read.

Fox News star Hannity had promised to let up on the Seth Rich conspiracy theory, but that pledge appears not to have stuck.

At least seven companies began pulling ads after Hannity spread rumors on his Fox program about the death of Seth Rich.

Cars.com is the first company to pull its ads from “Hannity” amid a call to boycott the show due to the host’s promotion of conspiracy theories.