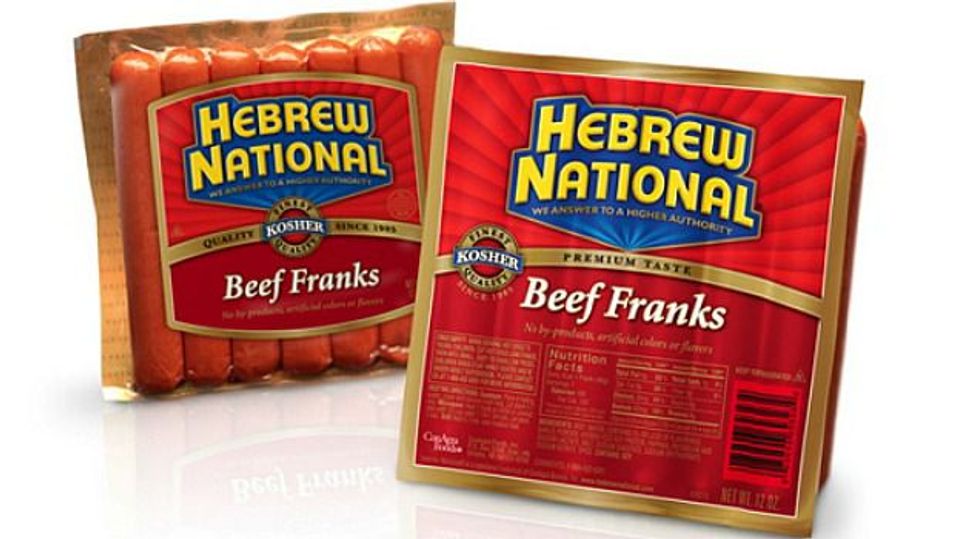 Hebrew National hot dogs announced Monday that it had pulled advertising from Sean Hannity’s Fox News program, the latest corporation to withdraw from sponsoring the conservative host amid his controversial coverage of the Alabama Senate race.

Hannity’s interview Friday with the Republican candidate Roy Moore — who has been accused of having sexual relations with teenagers, including a 14-year-old, when he was in his 30s — was marred by accusations that Hannity acted more as a cheerleader than as a journalist. In response, brands like Keurig, Realtor.com and 23andMe announced that they would not be placing ads on Hannity’s show, Business Insider reported.

That brand exodus now includes Hebrew National, which tweeted on Monday night that they had “removed Hannity from our advertising plans.”

Hebrew National is owned by the conglomerate ConAgra Foods. Two other Conagra Brands foods, Reddi-wip and Marie Callender, have also pulled advertising from Hannity’s show. A Conagra spokeswoman told Business Insider that this had been the case since August, “due to the needs of our business… our decision was not made currently and has nothing to do with this controversy.”

Hannity previously lost advertisers in May after he used the show to promote conspiracy theories about Seth Rich, a former Democratic National Committee staffer who was killed last year under still-unsolved circumstances.