The hot dog brand said it was no longer advertising on Sean Hannity’s Fox News program amid his controversial coverage of the Alabama Senate race. 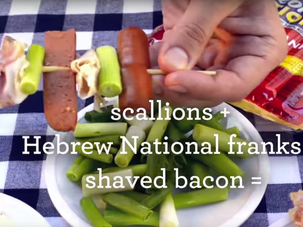 Kosher hot dog brand Hebrew National will no longer post videos with non-kosher dishes on its website, JTA has learned. 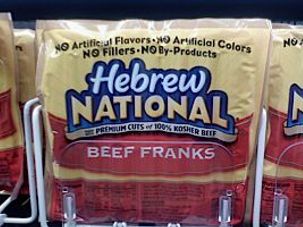 ConAgra Foods Inc has won the dismissal of a lawsuit filed by consumers claiming the company’s Hebrew National hot dogs and other products are not kosher. 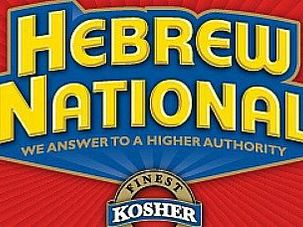 Questions like whether Hebrew National’s hot dogs are really kosher are usually best kept out of court. But in the end, a lower authority may have to pass judgment. 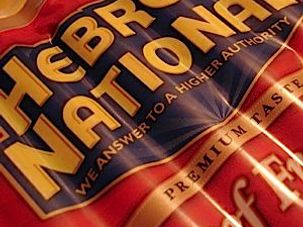 A hearing on a motion to dismiss a consumer fraud case against the company that produces Hebrew National products has been scheduled for Nov. 30 in a federal court. 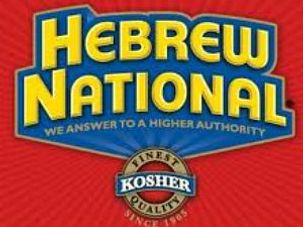 Hebrew National boasts of “answering to a higher authority,” but several class-action lawyers are hoping to take one of the country’s largest kosher meat producers to an earthly court.