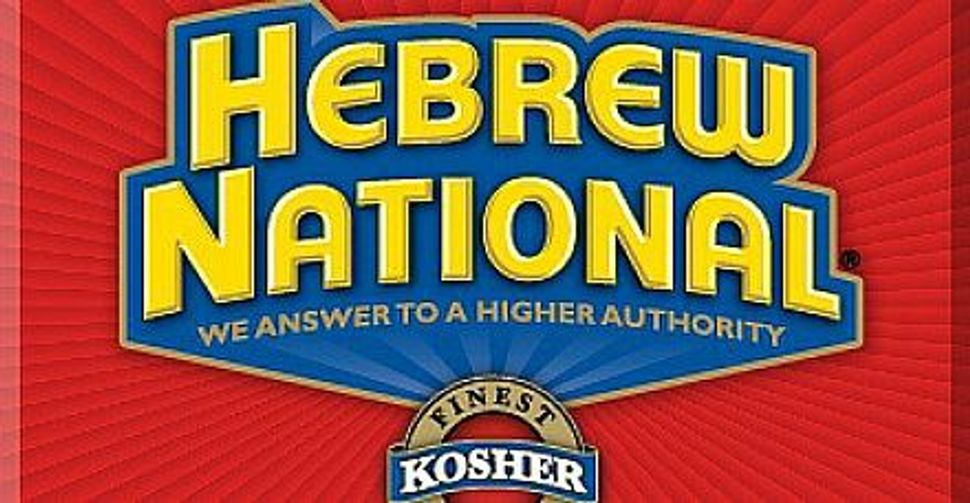 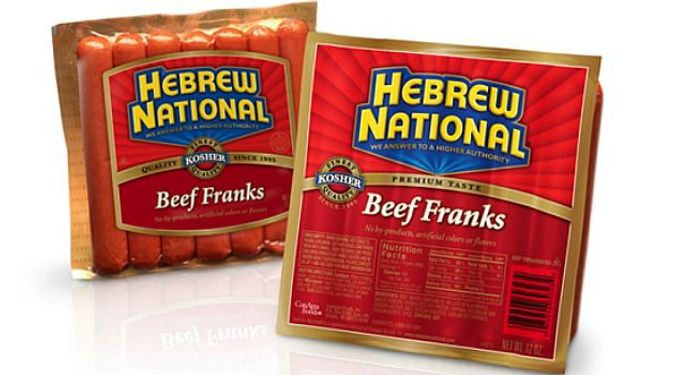 Kosher or No? A court can resolve the dispute over whether Hebrew National hot dogs are kosher. It is not as if doing so would impermissibly trespass on the rights of religious groups to handle their own internal disputes.

In early August, the United States District Court of Minnesota scheduled a hearing to determine whether or not it will dismiss the now famous — or maybe infamous — class action lawsuit filed against Hebrew National. According to the plaintiffs, Hebrew National’s hot dogs and other meats failed to live up to their lofty billing. Contrary to its advertising, the plaintiffs claim that Hebrew National meat is not 100% kosher “as defined by the most stringent Jews who follow Orthodox Jewish Law.” Or, put differently, Hebrew National has failed to live up to its well-known tagline — to “answer to a higher authority.”

Besides general bemusement, the public reaction to the lawsuit has been largely skeptical. How can a secular court pass judgment on whether or not food is kosher — let alone on denominationally specific claims like “Orthodox Jewish Law”? If Otto von Bismarck was correct that “Laws are like sausages — it is better not to see them being made,” then surely kosher laws about sausages should not be the subject of investigation, least of all by courts. Or at least so goes public sentiment.

Indeed, this impulse is captured in the generally accepted interpretation of the First Amendment, which prohibits government “establishment of religion.” Courts cannot resolve disputes on matters of religious doctrine or practice, because doing so would align government with a particular religious view and thereby — by extension — amount to something akin to “establishing” a religion.

And yet, the claims of the plaintiffs in the Hebrew National lawsuit persist. Is it really so true that a court is incapable of resolving this dispute? It is not as if doing so would impermissibly trespass on the rights of religious groups to handle their own internal disputes or govern their own internal politics. Indeed, nobody would confuse the issues at stake in the Hebrew National litigation with the divisive debates instigated by the contraception mandate. The Hebrew National lawsuit, in fact, represents a whole new set of legal claims — cases where religion and commerce meet — complicating the pervasive view that courts have no role to play in resolving these religious disputes.

To be sure, the overlap of religion and commerce is quite ancient. But recent years have seen the increased sophistication of religious individuals incorporating religious traditions and practices into contemporary legal and commercial instruments. More and more, courts are faced with religious commercial documents, including Islamic mahr contracts, a sort of dowry interaction that is part of the Islamic marriage process; Jewish heter iska agreements, which restructure commercial transactions to avoid Jewish anti-usury laws; not to mention the growth of Sharia compliant finance. And with these trends toward religious commercial transactions, it is not surprising that contemporary courts have to deal with not only religious commercial contracts, but also related religious tort claims such as professional religious defamation and consumer fraud.

The growth of these religious commercial transactions forces us to question this pervasive — but somewhat unreflective — impulse that courts should not be resolving such matters. Common wisdom has maintained that religious disputes are too complex for courts or that courts lack the institutional knowledge to address religious claims. But such a reason is hard to square with the wide range of complex matters we already expect courts to handle, claims involving complex securities transactions, computer technology, environmental science and intellectual property come to mind.

Indeed, asking courts to resolve religious commercial disputes looks a lot more like asking courts to apply contested legal rules in discrete private litigation — something courts do all the time when asked to resolve cases that involve foreign law. And when tasked with interpreting foreign law, we do not ask courts to withdraw for fear of institutional incompetence or substantive complexity; to the contrary, courts are granted wide-ranging power to investigate the laws in question, including soliciting expert testimony. Thus, for a court to decide that Hebrew National was not providing the product it promised its consumers might very well just require asking various experts to educate the court as to what such standards look like.