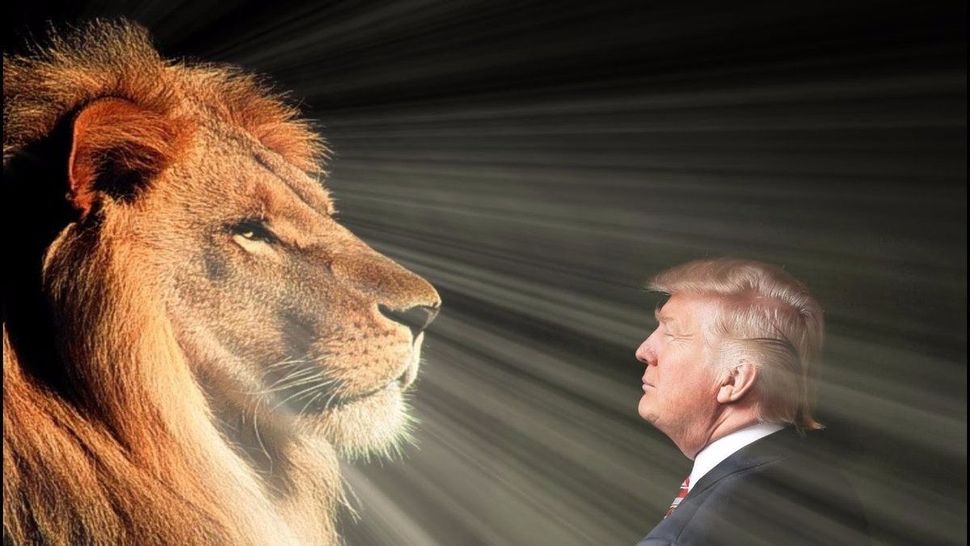 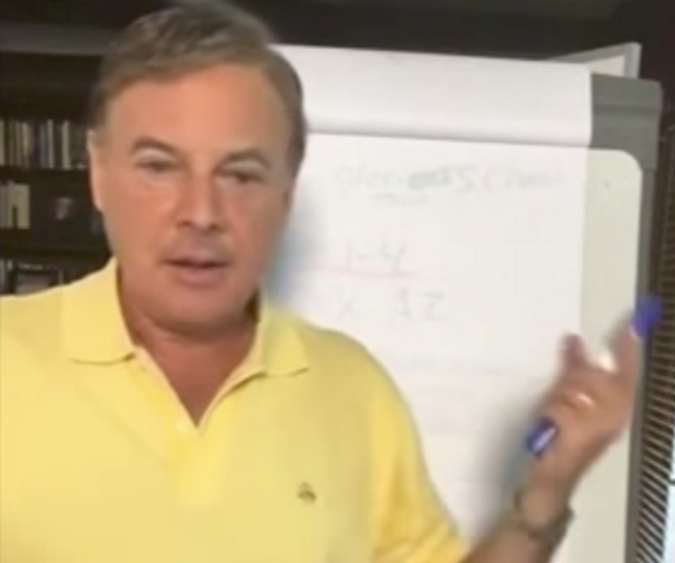 President Trump-supporting author and preacher Lance Wallnau posted a video describing the president as the biblical king Cyrus and said that Trump will not be impeached, despite the rumblings in Washington D.C.

“Trump’s not going anywhere. He’s a Cyrus, but he’s a Cyrus under siege,” Wallnau said.

During Wallnau’s address, first noted and blogged about by Right Wing Watch, he prayed on screen for God to intercede on Trump’s behalf. “Break the heads of Leviathan over media and political intrigue,” he said.

Wallnau has been a particularly vocal Trump supporter and has spearheaded the Cyrus comparison, which has become a popular trope in evangelical circles. Many compared Trump to Cyrus, referred to in the Biblical book of Isaiah as God’s “anointed one,” who — though not Jewish — served the Hebrew God and aided the Jewish people.

“Trump has the Cyrus anointing to navigate in chaos,” Wallnau told Christian Broadcasting Network in November.

Wallnau, who incidentally claims Jewish roots, even met with Trump last year — and afterwards said he “heard the Lord” say “Trump is a wrecking ball to the spirit of political correctness.”