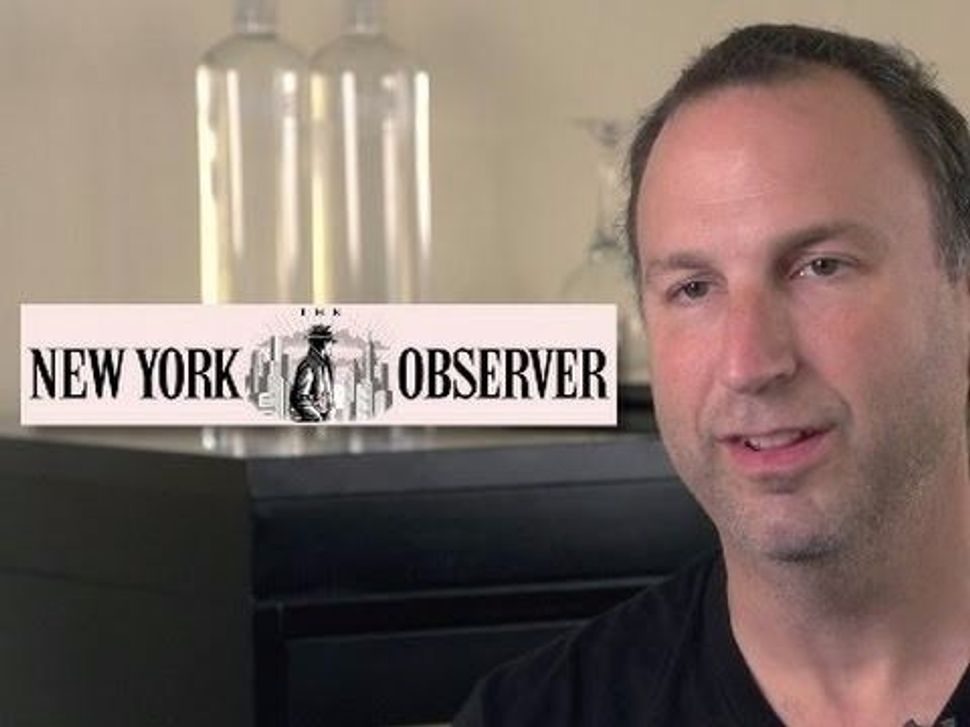 The editor-in-chief of the newspaper owned by presidential adviser/son-in-law Jared Kushner is resigning to take a job at a consulting firm with ties to the Clinton family.

Ken Kurson announced in a memo to staff on Wednesday that he was leaving The New York Observer to join TENEO as a senior managing director, CNN.com reported.

Kushner “never received the credit he deserves for supporting independent journalism and contributing to the cultural fabric of our city,” Kurson wrote.

The publications was criticized for what some saw as favorable coverage of Trump. CNN’s Dylan Byers noted that “At least one reporter resigned [during the presidential campaign] citing his concerns with the paper’s coverage.”

Kurson himself was accused of violating journalistic ethics after he gave “input” to Trump’s speech at the 2016 AIPAC Policy Conference.