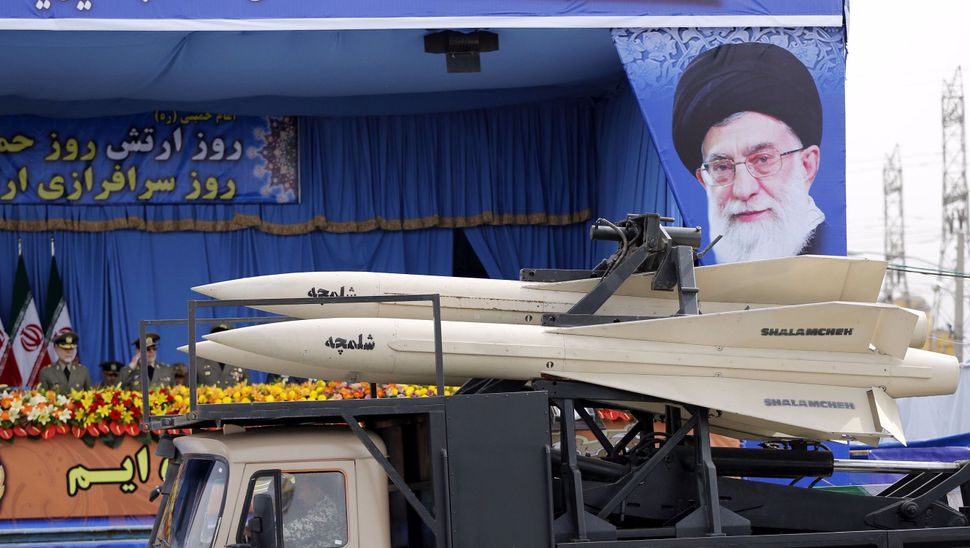 On Wednesday, the Senate Foreign Relations Committee approved the bill by a vote of 18-3. It was backed by the committee’s two leaders, Sen. Bob Corker, the chairman, and Sen. Ben Cardin, its top Democrat.

Backers insisted that the bill would not affect the 2015 deal struck by the Obama administration trading sanctions relief for rollbacks in Iran’s nuclear program. That deal did not include missile sanctions.

However, parts of the text were amended after Adam Szubin, the top Obama administration official handling sanctions, warned that they could be interpreted as violating the deal.

Szubin, who is respected by both parties, maintained tough non-nuclear sanctions on Iran after the deal was in place.

Subsequently, language was removed that would have sanctioned individuals and entities who “pose a risk” of materially contributing to the missile program, an ambit that critics said was too broad. The language now sanctions those who have already “materially contributed” to the program.