Will J.D. Vance Snatch Ohio’s Senate Nomination Out From Under Josh Mandel? 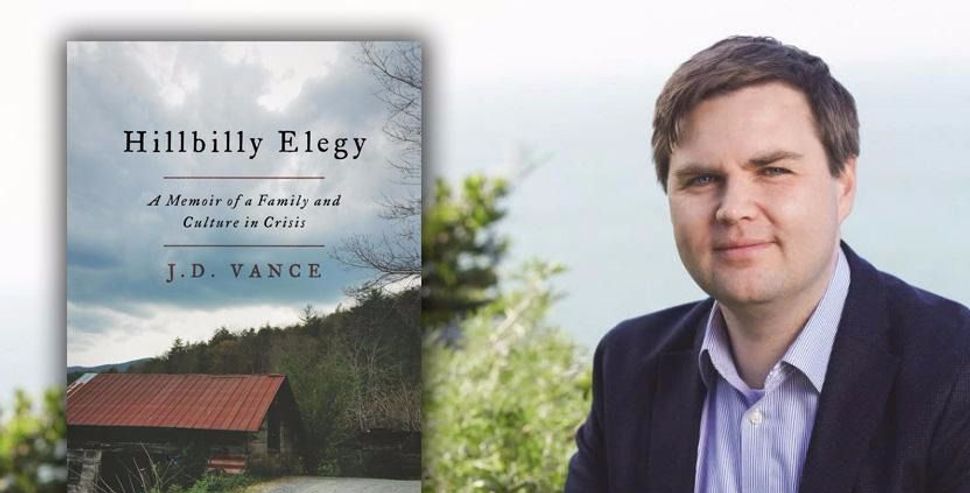 After all but securing his nomination, Josh Mandel is now facing a new challenge from left field in his race to become the Republican candidate for Ohio’s senate seat in 2018.

BuzzFeed is reporting that Ohio Republicans, unhappy with Mandel, are trying to recruit author J.D. Vance to represent the GOP in the senate race against Democrat Sherron Brown.

Vance’s bestseller Hillbilly Elegy was among the most talked-about books last year. The view it provides on distressed white working class Americans is seen as a key to understanding Donald Trump’s victory.

According to the report, Republicans believe that Vance, with his star power, could “beat Sherrod Brown in a heartbeat.” Mandel, the Jewish candidate now serving as Ohio state treasurer, is having a difficult time inspiring Ohioans at this point, and a Republican source said donors are “kind of wishy-washy on Josh.”

Mandel is a vocal supporter of President Trump, while Vance, who describes himself as a conservative Republican, has been openly critical of the president.

Will J.D. Vance Snatch Ohio’s Senate Nomination Out From Under Josh Mandel?