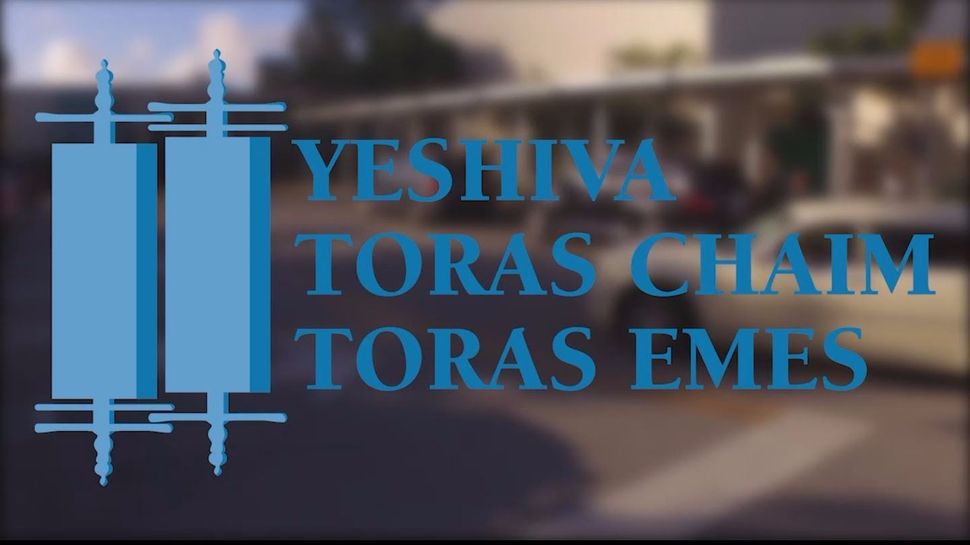 The Yeshiva Toras Chaim Toras Emes school, which has enrolled 600 students from early childhood to high school, received a fax on Sunday demanding $25,000 in ransom and threatening to detonate explosives already in place at the school if the demand was not met, WSVN News 7 reported late Sunday.

The message warned school officials not to call police, saying if they do so “I’ll know.” The letter also said that the would-be bomber had access to the school’s computers and email addresses, according to The Yeshiva World news website. The letter demanded that the money be sent to a certain address in the United States via Western Union by May 31.

Roads near the school campus were shut down and bomb-sniffing dogs searched the area. No bombs were found.