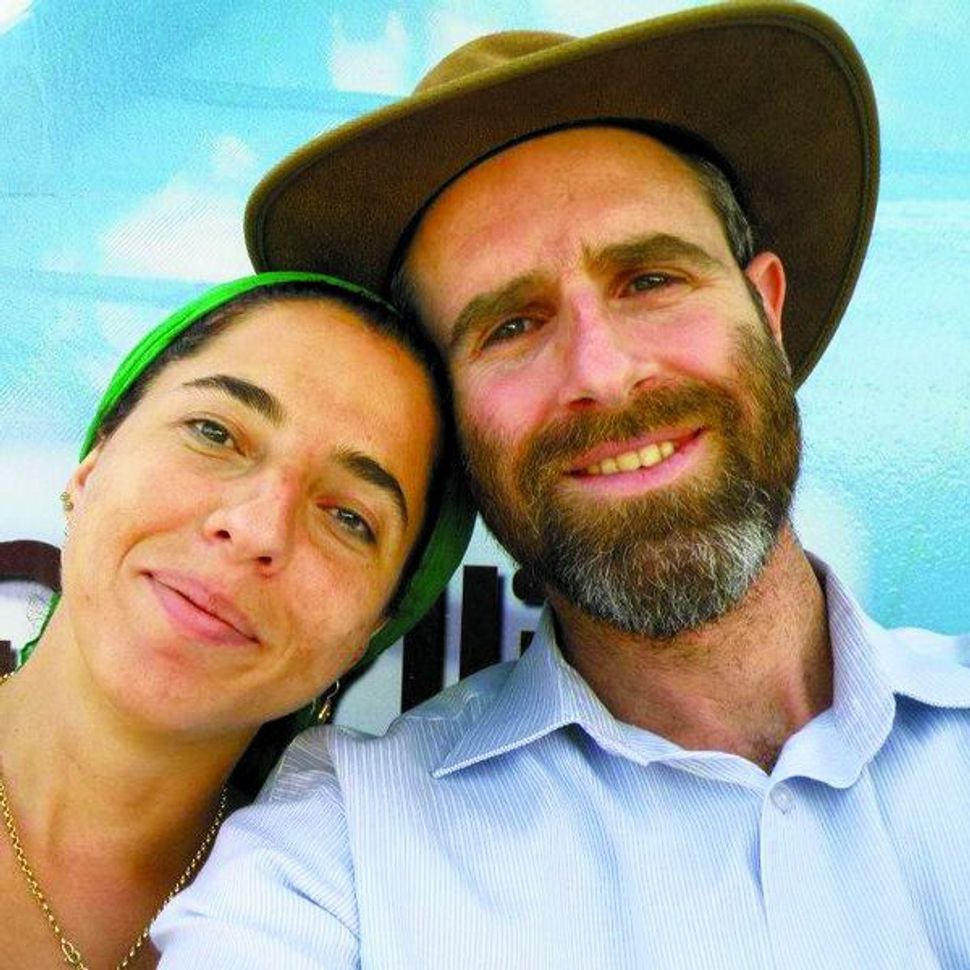 JERUSALEM (JTA) — Natan Meir, whose wife Dafna was killed in a terror attack in their home, was married in a ceremony in Jerusalem.

Only close family attended the wedding ceremony on Thursday, Arutz-7 reported, and said that no photos from the wedding would be released to the public.

Meir announced in March that he was engaged to Zohar Morgenstern of Jerusalem. The announcement came over a year after the terror attack in the West Bank settlement of Otniel. His daughter, Renana, 18, who witnessed the attack, became engaged a week before her father.

Dafna Meir, 38, a mother of four and foster mother of two young children, was stabbed to death in January 2016 at the entrance of her home by a teenage Palestinian attacker. She was fighting off her attacker in what is believed to have been an attempt to save three of her children who were in the house at the time.

In a Facebook post after his engagement, Meir thanked his children for their support and sharing in his happiness. Without them, he wrote, “I could not open my heart to love again.”