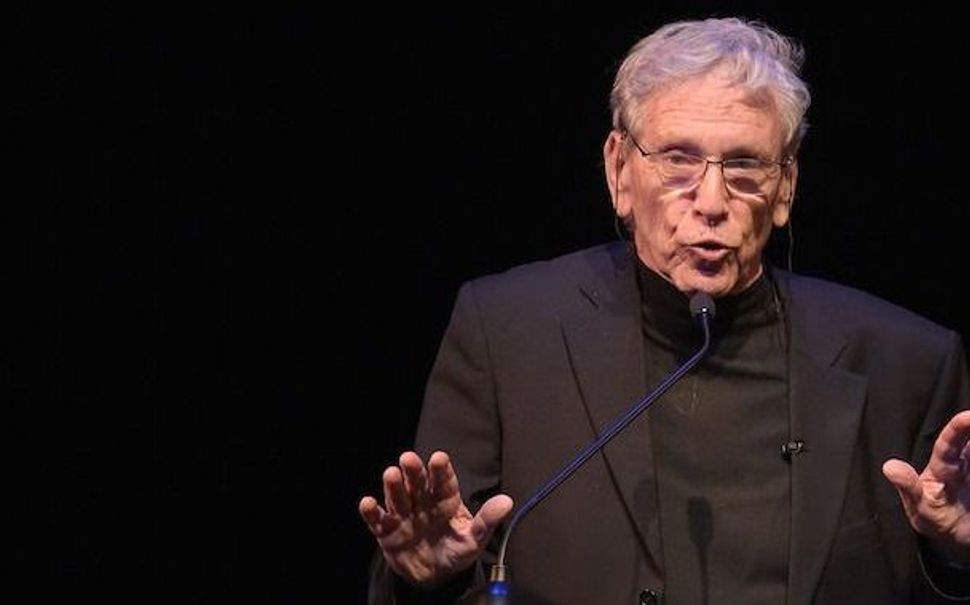 The 78-year-old writer, described as an “eloquent spokesperson of the Zionist left,” was honored Thursday as “a firm believer in human beings and their ability to change the world for the better,” Rabbi Walter Homolka, rector of the Abraham Geiger College, said in announcing the award.

Oz, a professor of literature at Ben-Gurion University in Beersheba,  praised Germany’s past attempts to mediate the Middle East conflict. He also said that he could not have dialogue with people who denied Israel’s right to exist.

“His confidence is our consolation,” said Homolka, who also is executive director of the Zacharias Frankel College and managing director of the School of Jewish Theology at the Universität Potsdam.