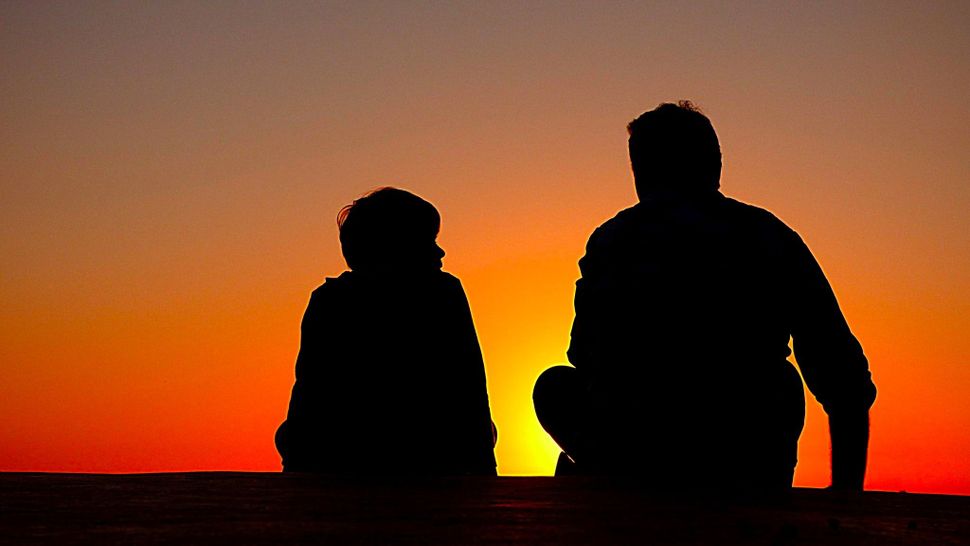 JERUSALEM (JTA) — An Israeli rabbinical group that works to bridge the religious-secular divide will hold Shavuot holiday learning programs in homes throughout the country.

The Tzohar Rabbinical Organization, which previously only held programs in community centers and public buildings to encourage the participation of the secular public, have opened a “Homework” program, in which dozens of Tzohar rabbis and community volunteers will open their homes and invite their neighbors to learn together, with individual families choosing the subject to be discussed.

One such high profile home is that of Brig. Gen. Eli Ben-Meir, Chief Intelligence Officer and Head of Intelligence, who has invited his neighbors in Modi’in to hold a discussion with Maj. Gen. Gadi Shamni about Israel’s policy regarding the civil war in Syria, including such topics as should we intervene, and does Israel behave ethically?

Rabbi David Stav, Tzohar chairman, will also open his home in Shoham to the community, where they will talk about Judaism and Israeli society.

Tzohar has been coordinating community holiday programming for over 10 years, with the goal of making Jewish holiday traditions accessible to all.