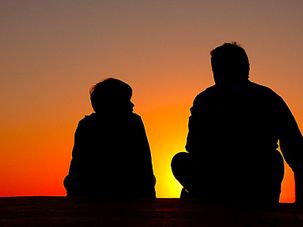 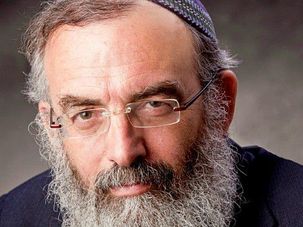 JERUSALEM (JTA) — The Tzohar Rabbinical Organization has launched an initiative to offer support for bereaved families and help them navigate the bureaucracy of a halachic burial. Volunteer rabbis will staff the program, and accompany the family through the process. A state-funded funeral and burial are provided to all Jews who die in Israel. The…

A Religious Zionist rabbinic organization in Israel has launched a new prenuptial agreement to help ensure that divorcing wives will receive a religious divorce, or get.

Sex outside marriage is the elephant in the room for older Orthodox singles writes Hannah Katsman.

Tzohar, the rabbinical organization that has recently launched a campaign to “strengthen the Chief Rabbinate” is considering running candidates in the upcoming elections for Ashkenazi and Sephardi chief rabbis.