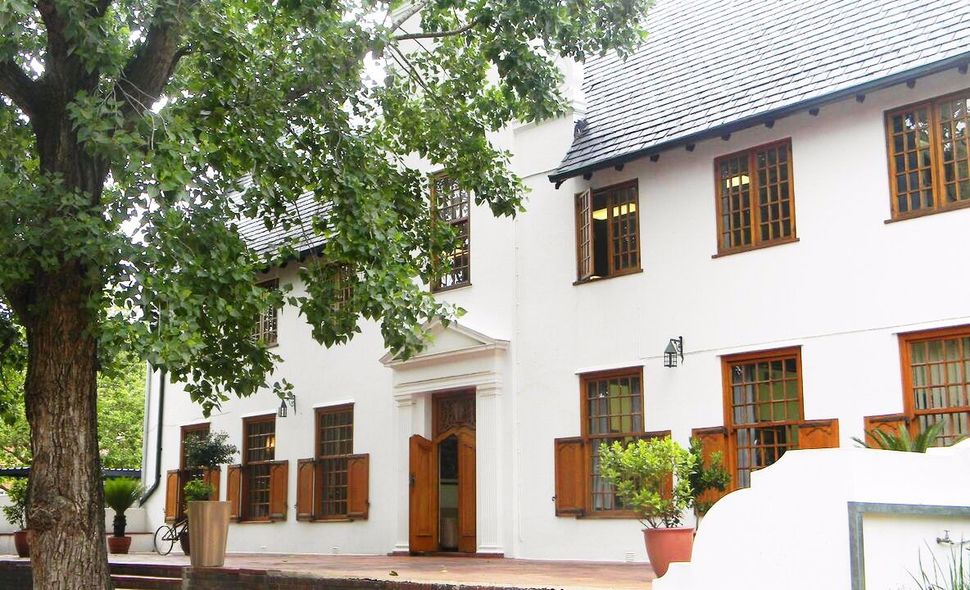 (JTA) — The high school student who interrupted a South African Jewish school’s performance of a play about the Holocaust with chants of “Heil Hitler!” and other anti-Semitic taunts has expressed remorse.

The principal of the Edenvale High School, Larry Harmer, also apologized for the incident during a meeting Monday with the South African Jewish Board of Deputies, though he reportedly told parents in a memo sent home the same day that he believes that “there has been much that has been incorrectly reported in the media‚ which has blown the incident out of all proportion.”

Harmer also told parents that the teen heckler “apologized several times‚ pleading it had not been meant in a malicious or hurtful way. The ‘Heil Hitler’ was merely in recognition of the Nazi uniform worn by the King David learner.”

He also said in the letter to parents that the school strongly condemned anti-Semitic or racist behavior, and will expand its teaching program to include sensitivity behavior.

Middle-school children from the King David Victory Park School were performing “The Boy in the Striped Pajamas” on May 18 as part of a one-act play festival at Waterstone College, a private K-12 school in Johannesburg. While they were performing the story of a Jewish boy who perished in a concentration camp, at least one teenager in the audience from the Edenvale High School began to taunt them. The student or students continued to taunt the Jewish students, their teachers and parents as they retreated to the dressing rooms and packed up early to leave.

During Monday’s meeting, according to a statement from the South African Jewish Board of Deputies, Harmer agreed to work with SAJBD in introducing, through the Johannesburg Holocaust & Genocide Centre, an educational and sensitivity training program at his school to prevent a recurrence of such incidents.

“The SAJBD welcomes Edenvale High’s unequivocal condemnation of the incident. It further appreciates the willingness shown by the school to implement appropriate measures aimed at sensitizing its learners to the importance of avoiding behavior likely to cause hurt and offense, whether on the basis of race, religion, ethnicity or any other such grounds,” the statement said.