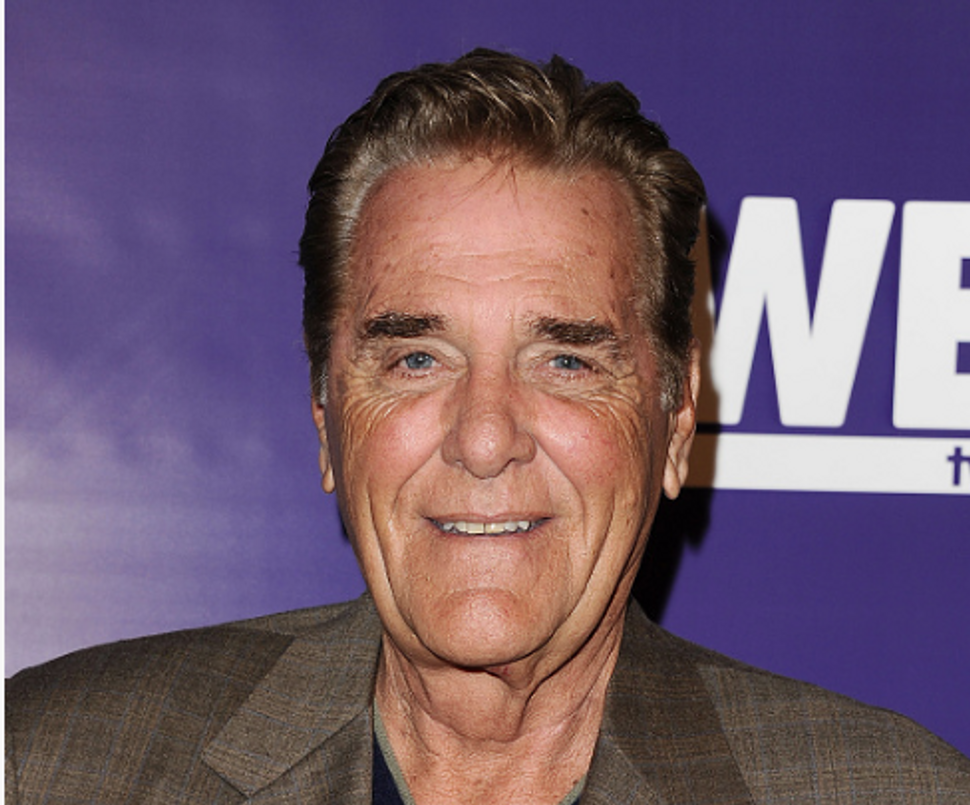 Former Love Connection host Chuck Woolery was criticized after tweeting about what he saw as the Jewish historical roots of Communism. Image by Getty

Chuck Woolery, the former host of the game show Love Connection, made waves on Monday when he shared his thoughts on Twitter about the supposed Jewish roots of Communism:

Believe it or not. Karl Marx and Vladimir Lenin were both Jewish. I was shocked to find, most of the original Soviet Communists were Jewish

(Lenin was not Jewish. Tying Judaism to Communism was a common 20th-century anti-Semitic trope and was used by the Nazi Party).

Woolery, a self-described “Hollywood Conservative,” has previously likened modern progressivism and socialism to Nazism. Woolery was immediately bombarded with accusations of anti-Semitism, a charge he denied.

Amazing to me, I point out that Marx and Lenin were Jewish, Fact of history, and now I’m being called anti Semitic? why do people do this?

Many responses pointed out that Woolery’s observation was approvingly retweeted by David Duke and Richard Spencer, among other notable white supremacists.

Woolery, who currently hosts a podcast called Blunt Force Truth, has said in the past that his conservative views have made him a pariah in Hollywood circles.