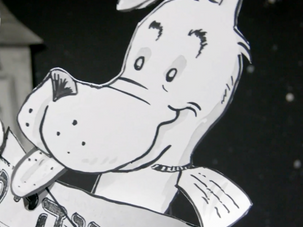 “I call him leftist Lassie.” 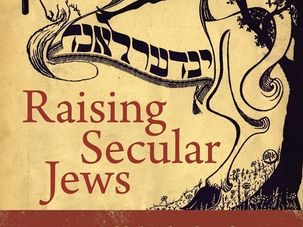 In order to develop a modern pedagogical system for Jewish education, it was important to answer a number of difficult questions. 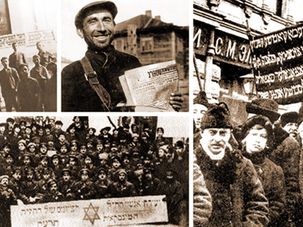 Why the Jews really turned to the Bolsheviks; how religious Jews stayed observant, and all about the secular Yiddishist experiment 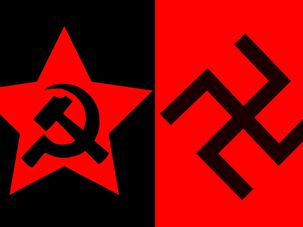 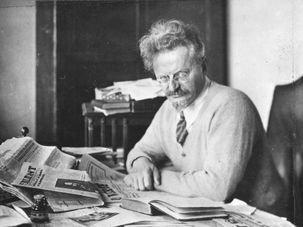 Historians say that the portrayal of Trotsky “smells like anti-Semitism.” 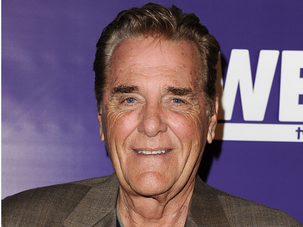 “Amazing to me, I point out that Marx and Lenin were Jewish, Fact of history, and now I’m being called anti Semitic? why do people do this?” 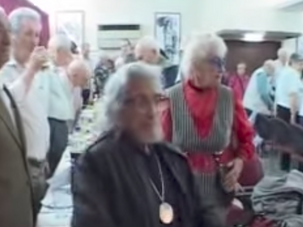 In honor of International Workers’ Day, here’s an incredible video of an elderly crowd of Eastern European Bundists singing The Internationale. 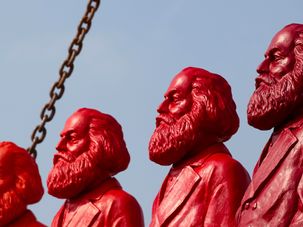 Were Marx And Engels The Original Odd Couple?

Raoul Peck, director of “I Am Not Your Negro,” also recently released a film about the young Karl Marx. 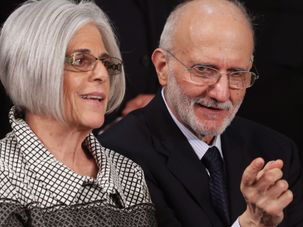 Alan Gross, who was imprisoned for five years in Cuba for his work connecting its Jewish community to the Internet, marked the one-year anniversary of his release pledging to advance warmer U.S.-Cuba ties.